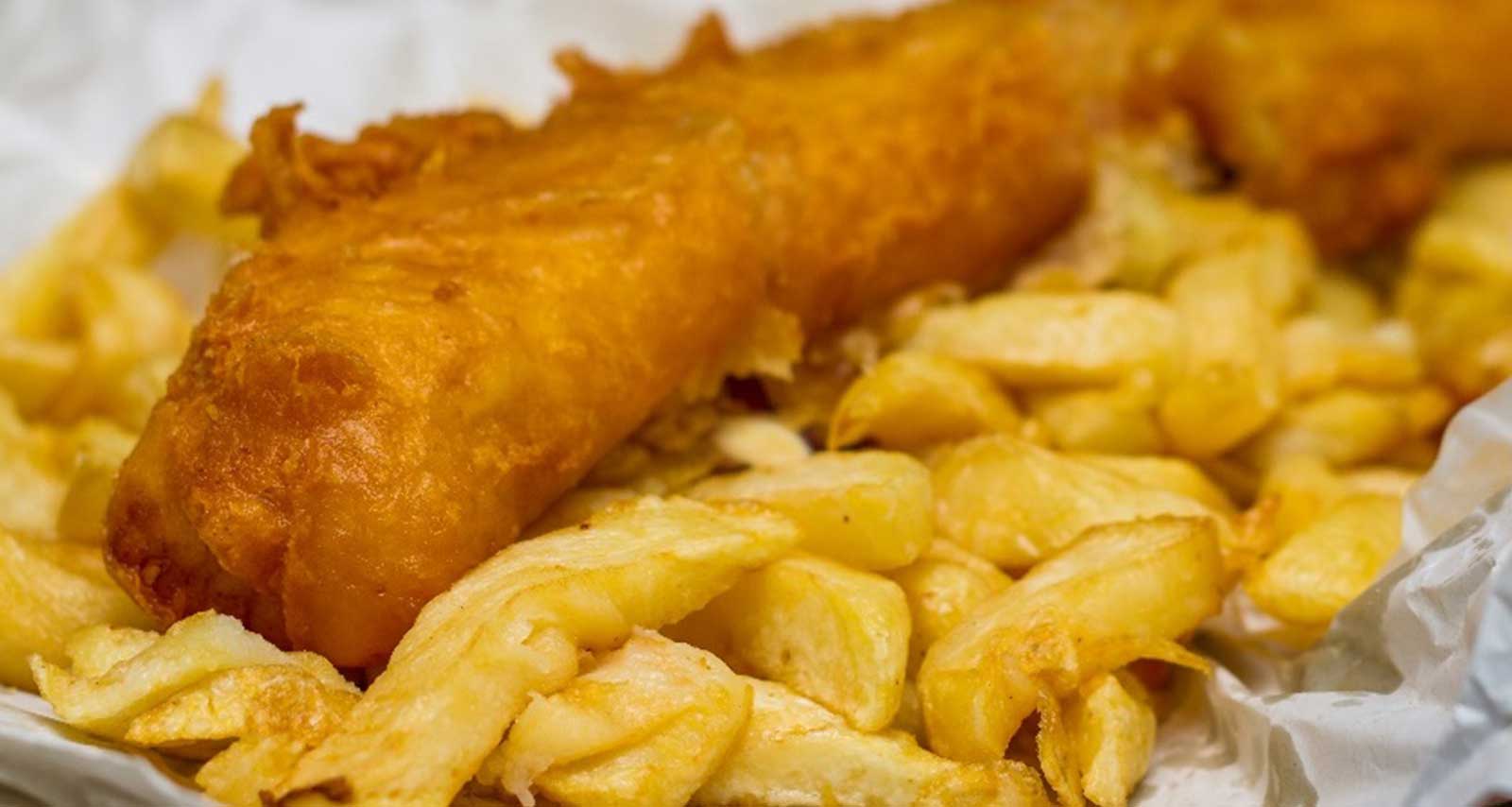 The UK exports most of its seafood catch to EU neighbours and then imports fish for domestic consumption. Cod, a significant fish in UK diets, is primarily sourced from Icelandic and Chinese markets, while UK-derived cod is exported to the EU 27. Cod in the North Sea lost its MSC certification in 2019 only two years after it was reinstated because of overfishing. As UK retailers adopt tighter seafood sustainability commitments and the UK’s trade with traditional export markets is disrupted, British fish may struggle to find receptive markets, both at home and abroad.

Figure 1: Percent of UK Catch Exported to EU.[i] The EU represents more than 70% of the UK’s total fish exports.[ii]

The UK consumes 115,000 tonnes of cod every year.[vi] Surprisingly, this cod does not typically originate from UK waters. The UK is one of the most significant importers of cod in the world – by species, cod imports were the second highest in terms of total value of all the species imported into the UK in 2019 – 21.8% of total imports by value – second only to salmon at 23.0% of seafood imports.

So why does the UK catch local cod only to export it and then re-import the same species from other countries such as Iceland and China (in processed form)? An examination of the food (nautical) miles for the imports would suggest that transport prices are inefficient. From Peterhead to the fisheries in the North Sea is approximately 50 nautical miles (96km) while the sea trip from China to the UK is 11,866 nautical miles (21,976km). This would suggest that the role of subsidies in both fishing and transport are increasing the carbon intensity of the UK food budget.

The £437 million ($565 million) trade deficit[ix] in British cod supply could be down to price, size or quality. Cod which originates from China costs 13.6% less per kilogram than the EU 27 average in 2019.

The largest price differential is between cod imported from the largest importer, Iceland, and the UK’s exported fish – with the imports into the UK costing 38% more than the same species exported from the UK. The average price of UK exports of cod to all global partners is lower than the import price from Iceland, China and the EU.

Table 1: Quantity and Value of Cod Imported and Exported by Geography.[x]

Between 2001 and 2020, the UK overfished more than any other EU Member State – receiving 1,759,000 tonnes of quota above the scientific advice.[xi] UK cod stocks, such as those found in Rockall, the North Sea, English Channel and Cornwall, are degraded and in some cases on the verge of collapse. As the UK cod quotas are set above maximum sustainable yield for species, the stock size is in a state of reduced reproductive capacity and the overall assessment of the cod stocks in the North Sea and Eastern English Channel is unsustainable. The International Council for the Exploration of the Sea (ICES) recommended a cod quota reduction of 61% in 2019 to assist in guiding stocks back to sustainable levels, an increase from 47% reduction recommendation from the previous year.[xii]

This is not the first time dramatic reductions in catch have been called for. In the North Sea, cod stocks collapsed in 2006 following prior overharvesting. By 2017, these stocks had recovered sufficiently to become certified by MSC.[xiii]  However, they have since declined again, in part due to higher juvenile mortality from warming seas, leading to the certification being revoked in 2019.[xiv]

UK cod currently receives the lowest possible rating in the Marine Conservation Society’s Good Fish Guide, classed as ‘Fish to Avoid’.[xv] As UK retailers expand their offerings of certified fish and make commitments about sustainable seafood, they may be unable to supply British-caught cod due to the unsustainability of the fish stock in the nation’s exclusive economic zone (EEZ).

In contrast, Icelandic cod receives the highest sustainability rating, while Chinese cod receives no rating as supply chains are significantly more opaque than European equivalents.  This can lead to issues – a study in 2018 found up to 60% of premium Chinese cod (鳕鱼) fillet products in China were mislabelled and were actually other species of fish such as pollock.[xvi], [xvii]

In summary, the UK fishing industry is facing some strong headwinds. On the sustainable front, European consumers and retailers are demanding more sustainable and traceable merchandise which neither UK cod, nor Chinese imports of cod, satisfy. And because of the absence of sustainable fishing, UK fisheries are severely depleted. And if this is not enough of a problem, UK cod export markets are in the balance as trade negotiations continue. This looks likely a truly unsustainable position for the UK cod industry.

[i] Williamson (2020). Brexit: Why France is raising the stakes over-fishing.