The Politics of Nature Dependent Trade: The role played by authoritarian regimes and others 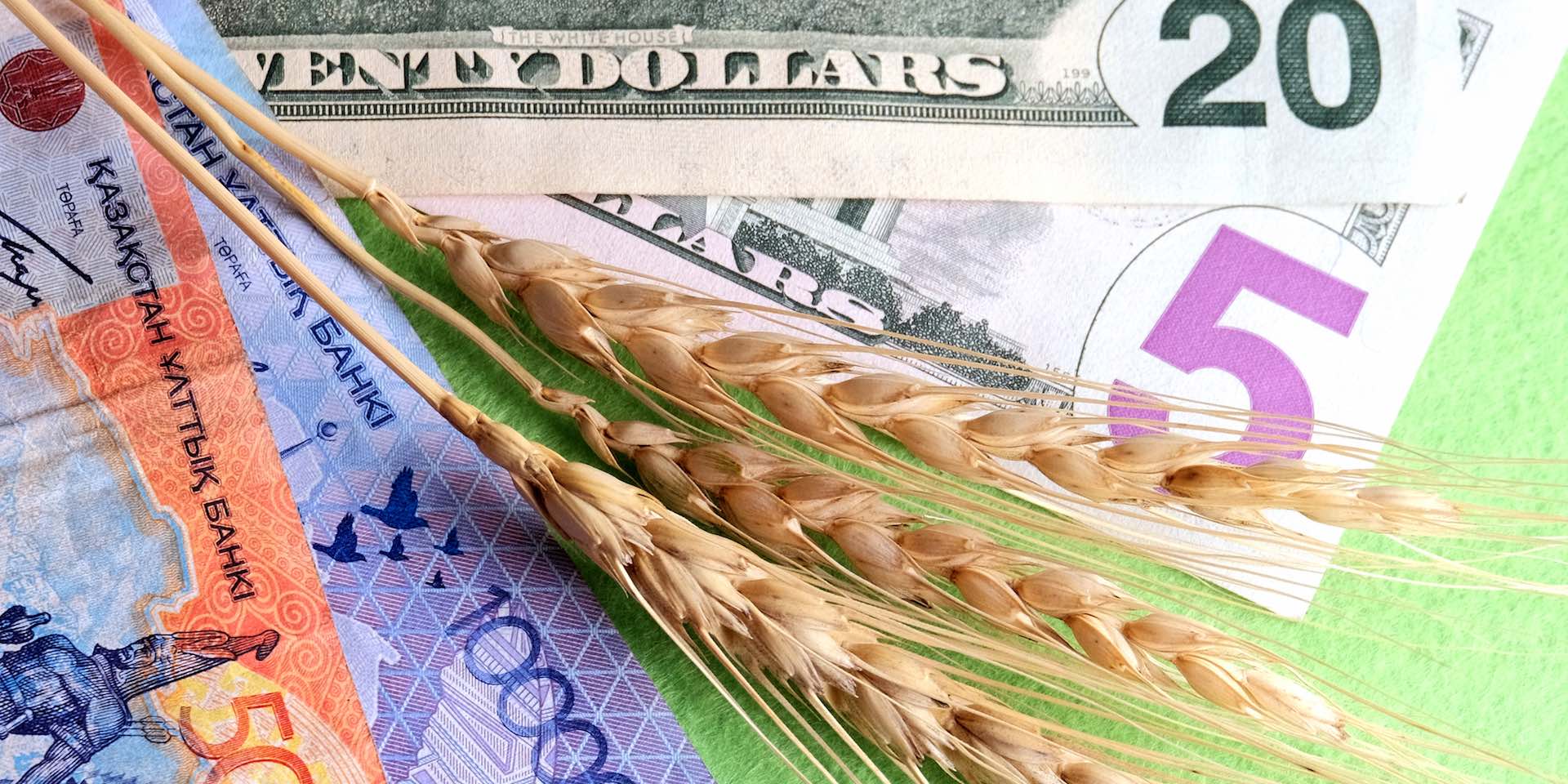 The invasion of Ukraine has pushed sovereign states to reflect on the types of governments with which they trade. Recently, many democratic governments have been assessing their sources of non-renewable natural capital trade – notably oil & gas as well as metals & ores. In this blog, Planet Tracker focuses on the trade of key renewable agricultural exports such as cereals, meat, dairy and seafood and maps their sources by political systems. Most exposed to disruption from non-democratic states are cotton, fish and cereals, in descending order. Meat could be vulnerable if feedstock supplies were impacted. Details may be viewed in the Politics of Nature Dependent Trade dashboard.

Natural capital can be defined as the world’s stocks of natural assets which include geology, soil, air, water and all living things.1 It is from this natural capital that humans derive a wide range of services, often called ecosystem services, which make human life possible.

Natural capital can be divided into renewable sources – e.g. crops – and non-renewables – e.g. fossil fuels. In this note we focus on renewables although we recognise that as far as the capital markets are concerned there is more financial value tied up in non-renewable sources. Between 2010 and 2019 (inclusive), the average annual value of nature dependent global exports, inflated to 2019 values in US Dollars, was USD 7.4 trillion, but was heavily weighted to non-renewables at USD 5.0 trillion (67%).

Planet Tracker has used the key agricultural commodities identified by the OECD-FAO in ‘Agriculture and food markets: Trends and prospects’ report.2 These are cereal, cotton, dairy, fish, meat, oilseed and sugar. Biofuels were excluded.

Planet Tracker examined each country’s or territory’s export data based on goods categories identified by UN Comtrade, a repository of official international trade statistics3, as provided by CEPII’s BACI dataset.4 We analysed this dataset and classified all exports into those dependent on nature, which included both renewable and non-renewable resources, and those which were not.

Planet Tracker has used the Economist Intelligence Unit’s (EIU) Democracy Index.5 It covers 165 independent states and two territories. The countries not covered in the EIU, but covered by Comtrade, were excluded from this analysis. Their share in total world exports is minimal. For the commodities presented in the dashboard, the largest share of world exports from such countries was for fish, at 3%.

The Democracy Index is based on five categories: electoral process and pluralism, functioning of government, political participation, political culture and civil liberties. Based on scores on a range of indicators within these categories, each country is then classified as one of four types of regime:

Planet Tracker has classified full democracy and flawed democracy as ‘democratic’ and hybrid regime and authoritarian as ‘non-democratic’.

Celebrating World Biodiversity Day on 22 May,, we imagine how time and money spent on the creation of the much-hyped metaverse – persistent virtual worlds that combine aspects of the digital and physical worlds – could be used to build the ‘natureverse’, a perfect mirroring of the physical world (nature) by persistent digital worlds (financial markets).

What could happen if next generation materials replace animal-sourced materials. Can the cow actually be disrupted by these next generation leathers? What are the unintended consequences if this happens faster than expected? And what are the systemic implications?