Time to give the planet a seat at the top table? 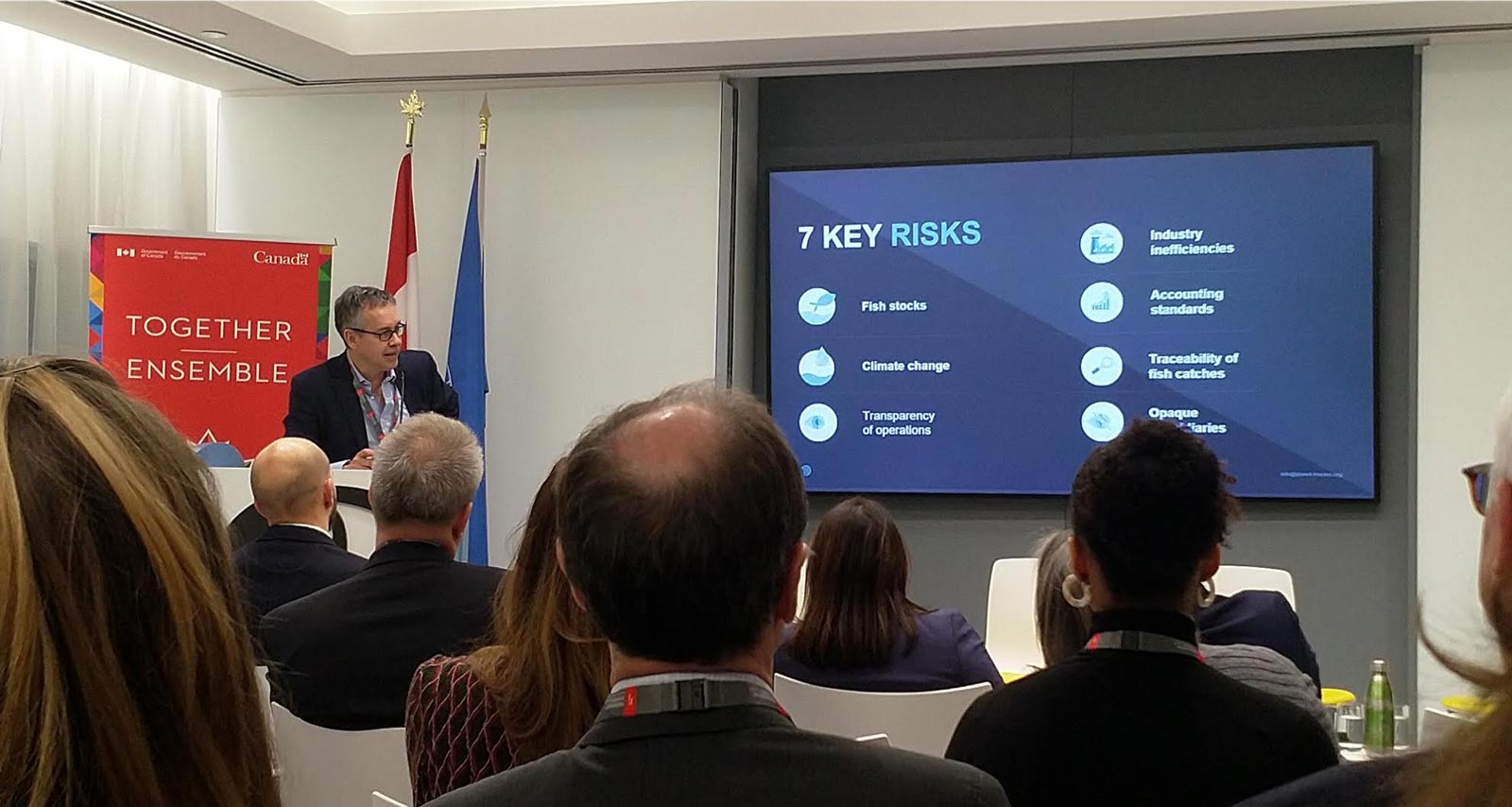 Why? Because the green economy – agriculture, forestry and fishing – and the blue economy – economic contribution from oceans – together represent the 4th largest global economy, much greater than most of the countries in G20.

So shouldn’t the green and blue economies have a seat at the table at the G20 meetings alongside the other largest global economies?

At $3.3 trillion and $3 trillion (est.) respectively, the green and blue economies are larger than the economies of many of the largest countries globally:

The green economy’s impact on the Earth is substantial. In 2018 alone, the agriculture sector contributed $3.34 trillion to the global economy.[i][ii] The environmental cost of this value is significant as primary food production causes 11% of GHG emissions and the overall global food system – from farm to fork – causes 37% of global GHG emissions.[iii]

Likewise, the blue economy’s impact on the Earth is also very large.

Just in Japan alone, only a portion of its blue economy, the wild-catch fishing industry, is 2% of Japanese exports and 2% of Japanese imports, right behind electronic components, which Japan is known for.

Investors are not yet taking responsibility for their green and blue economy impacts for two reasons: they need investment grade projects and they require content expertise and definition.

Mark Campanale, the Founder of Planet Tracker, explained that investors are not taking responsibility for driving 90% of the planet’s fisheries towards collapse because of over-fishing as the “market doesn’t recognise boundaries and doesn’t price scarcity as long as you can fish somewhere if you can’t catch locally.”

He advised investors to review the recent Planet Tracker Report, Perfect Storm: Profits at Risk in the Japanese Seafood Industry, for the key recommendations to address these blue economy risks and better understand key opportunities.

This week, UNFCCC negotiators are meeting at COP 25 in Madrid as Bank of England Governor Mark Carney has announced he will become the U.N. special envoy on climate action and climate finance, starting in 2020.

In this role, Mr. Carney, who is replacing Michael Bloomberg who stepped down to run for U.S. president, will push investors to be responsible for their climate change emissions, including their impacts on the largest global economies, like the green and blue economies.

Not a moment too soon as, in the meantime, emissions continue to rise, increasing the risk to the global economy. 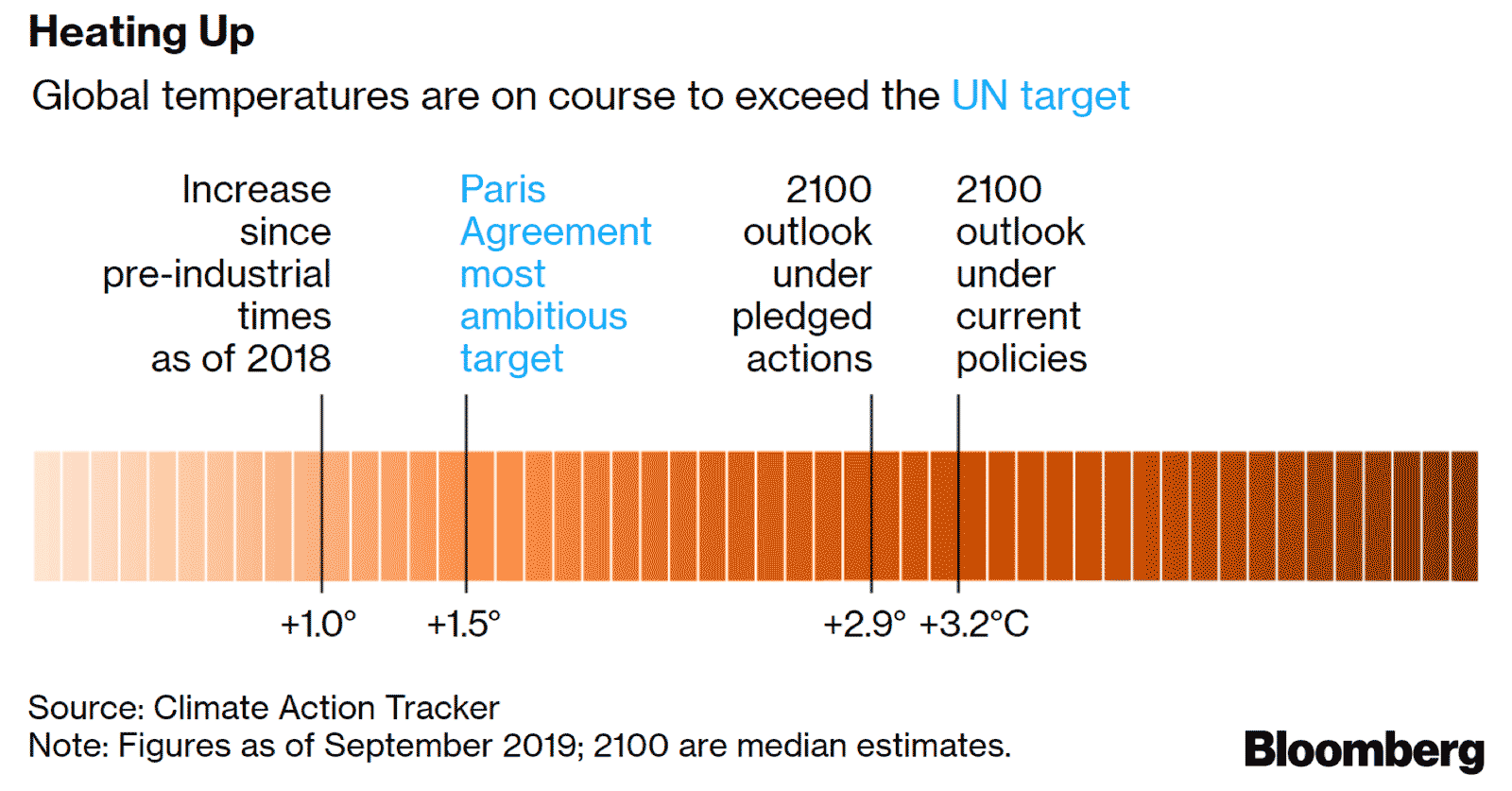 [i] The Economics of Ecosystems & Biodiversity (2019). TEEB for Agriculture & Food.

[ii] World Bank national accounts data, and OECD National Accounts data files (2018). Agriculture, forestry, and fishing, value added (current US$). Agriculture (code is NV.AGR.TOTL.CD) corresponds to ISIC divisions 1-5 and includes forestry, hunting, and fishing, as well as cultivation of crops and livestock production. Value added is the net output of a sector after adding up all outputs and subtracting intermediate inputs. It is calculated without making deductions for depreciation of fabricated assets or depletion and degradation of natural resources. The origin of value added is determined by the International Standard Industrial Classification (ISIC), revision 3. Data are in current U.S. dollars.