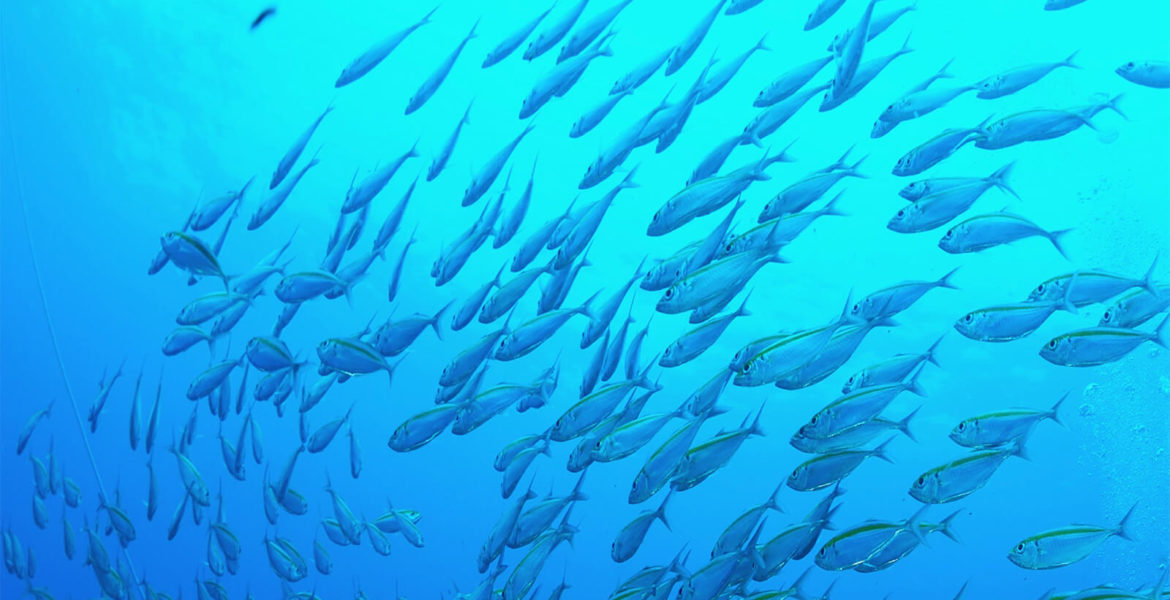 Japan’s seafood industry can reverse its decline, maximise profits and reduce financial and reputational risk for investors by using its influence as the global leader to encourage sustainable fishing worldwide, finds a report published today by the financial think tank Planet Tracker.

Growing international competition has led to overfishing and a decline in fish stocks, and climate change is compounding the problem. One third of world fisheries are now overexploited – up from just 10% in 1975 – and 60% are fully exploited[4]. Globally, illegal and unreported fishing has also become a major problem.  These factors all combine to create a perfect storm for the Japanese industry.

Perfect Storm: Profits at Risk in the Japanese Seafood Industry, calls on investors and credit lenders who finance the Japanese industry to ensure that seafood companies source fish sustainably. It warns that they are exposed to serious financial and reputational risk because currently they lack the information they need to tell whether the companies are operating sustainably.

Research published this month in the journal Marine Policy5 finds that Japanese fisheries alone could generate an extra $5.5 billion a year by 2065 if catches are reduced in the short term to allow stocks to rebuild. [5] On a global level, if fisheries were managed sustainably to achieve their maximum sustainable yield, the industry could earn an estimated $51 billion to $83 billion extra each year[6].

Falling fish stocks threaten not just company profits but a vital global source of nutrition. Seafood provides 3.2 billion people with a fifth of their animal protein and supply may need to double per person to help feed nearly 10 billion people by 2050[7][8].

Mark Campanale, Planet Tracker’s Founder, said: “Japan’s seafood industry, as the world leader, has the opportunity and responsibility to use its influence to ensure fisheries are managed sustainably in a way which ensures maximum sustainable yield to secure investment returns and enable economic opportunity for all.”

Japan is still the world’s leading fishing nation and has great global influence. The top 100 global listed seafood companies export more than half the world’s fish by value – 54% in 2017 – and 23 are Japanese. These Japanese companies catch and sell fish worldwide and achieved revenues of $37 billion from global seafood sales in 2017[9].

They have responded to the industry’s long-term decline in seafood production by increasing imports and investing in aquaculture. From 2009-18, while Japan’s seafood production fell by 30%[10], the combined share value of its 41 biggest listed seafood companies grew by 210%, outperforming the 198% growth of the overall Nikkei Index.

Mark Campanale warned: “The implication of these two trends is that, unless there is a recovery in wild-catch fish stocks to support a regeneration of industry growth, investors are facing the serious possibility of a seafood bubble which is ready to burst in the near future.”

In addition to declining seafood stocks and climate change, Planet Tracker believes investors are exposed to five other key risks:

Among other recommendations, Planet Tracker calls on investors and credit lenders to protect their profits and reputation by pressing for sustainable management of global fisheries. They should:

The decline in Japan’s catches of saury fish, a traditional delicacy, illustrates some of the problems the industry faces. They peaked at 575,000 tonnes in 1958 but have languished around 100,000 tonnes since 2015. Rising seawater temperatures have seen saury fish migrate from the waters east of Hokkaido to the high seas, far from Japan.

The report notes that the Japanese Government has already taken positive steps towards creating a more sustainable and financially secure industry. Revisions to the Fisheries Act in December 2018 introduce several reforms including establishing science-based quotas, which will be extended to most commercial species.

However, the report also recommends that the government requires seafood companies to disclose the vessels they own directly or through subsidiaries, and that it requires all these vessels to carry independent observers or monitoring systems to record catches.

Planet Tracker found that some Japanese companies, such as Maruha Nichiro and Nissui, do publish detailed sustainability reports providing investors with in-depth information, but these are not always available in languages other than Japanese, making them difficult to evaluate for investors and credit lenders.

For more information and to arrange interviews please contact:

Planet Tracker is a non-profit financial think tank aligning capital markets with planetary limits. It was created to investigate market failure related to ecological limits. It was launched in 2018 by the Investor Watch Group whose founders, Mark Campanale and Nick Robins, created the Carbon Tracker Initiative.

The Fish Tracker Initiative investigates the impact that financial institutions have in financing global wild-catch fisheries and seafood trade. Its aim is to align capital markets with sustainable fisheries management. Fish Tracker is a part of the wider Planet Tracker group of initiatives.