Paper or plastic – or Paper and Plastic? 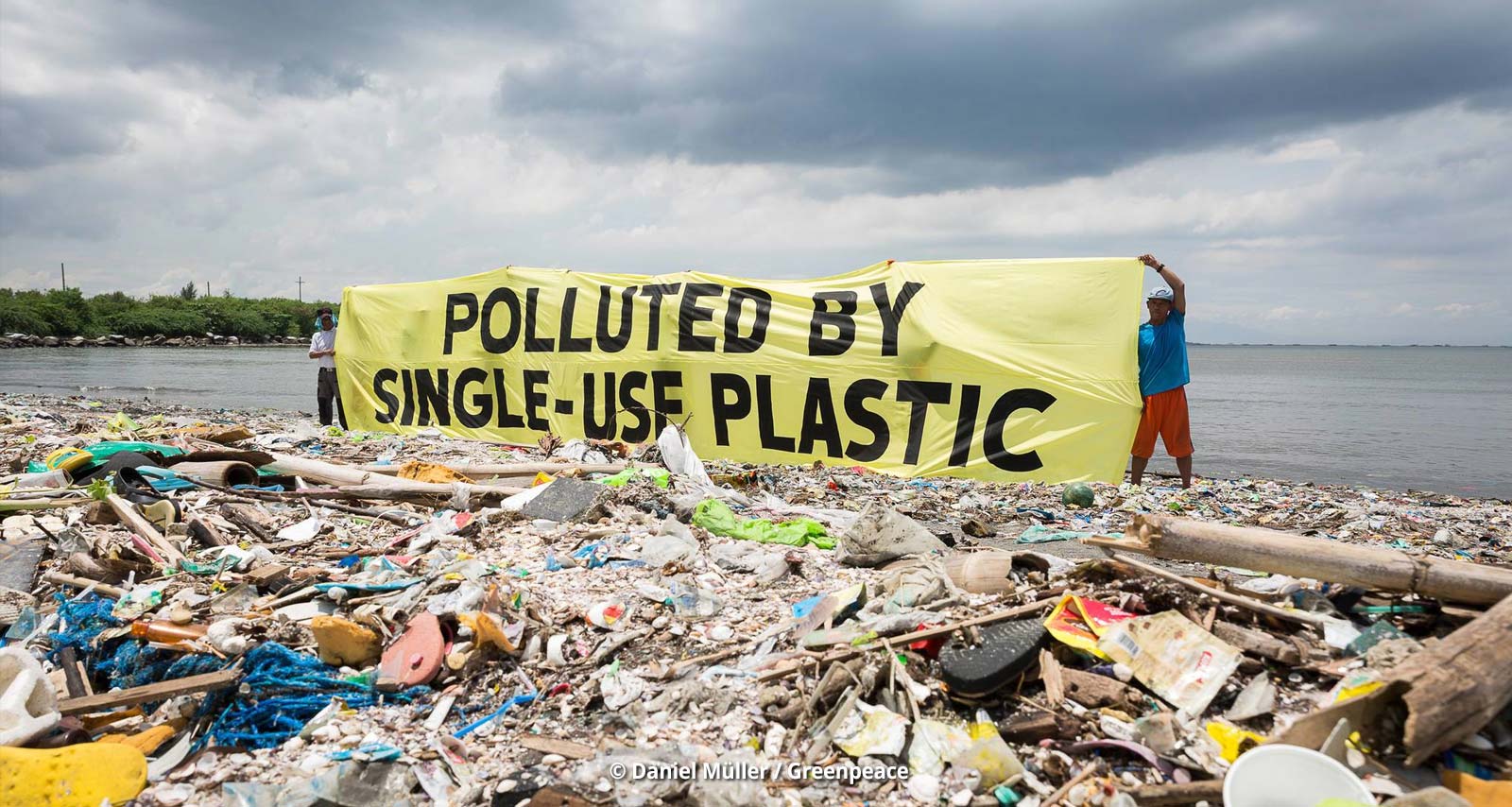 Plastics in of themselves are not bad – plastics in many cases improve life quality. Yet it is clear that how we are managing the production, use and waste processes for plastics is a serious issue.

In the wake of Brexit, the UK’s proposed Environmental Bill, published 30 January 2020, has many components meant to fill the gap as the UK’s environmental policies now diverge from EU policy. One component of the proposed law includes banning the export of plastics from the UK to non-OECD (Organisation for Economic Co-operation and Development) countries. This has the dual objective of improving recycling and recovery rates within the UK while supporting the growing circular economy and, at the same time, preventing the UK from exporting its plastic waste to be dumped in developing countries.

The Bill also supports expanding the UK’s requirements for extended producer responsibility so that companies that produce plastic waste have greater responsibility for the design, use, and waste management of the products they produce. The Bill would also mandate a deposit return scheme and improved litter management across the UK.

Concurrent to the Bill’s progress towards law, the UK government post-Brexit has also stated that it will maintain its pledge to meet its 2050 Net Zero greenhouse gas emissions target.

Yet the International Energy Agency (IEA) forecasts that plastics will drive global demand for oil and gas production until 2050, as the whole energy production system transitions to renewable energy. The IEA also forecasts that demand for crude oil specifically as a key feedstock for plastics will increase 50% by 2050 – from 12 million barrels per day to 18 million barrels per day by 2050.[i]

Packaging is the largest global category of plastics by volume. More than one third of all plastics are produced for packaging, much of it single-use plastics. The packaging market is growing, with revenue forecast to rise from $270 billion in 2014 to $375 billion by 2050, an increase of 39%.[ii]

Overall, 8.3 billion tonnes of plastic have been manufactured since the 1950s and half of that plastic has been produced in just the last 20 years. When this becomes plastic waste, it is a material ecological risk. For example, in 2019, incineration of plastic waste equalled the greenhouse gas emissions of 189 five-hundred-megawatt coal plants. Furthermore, production facilities are expanding. In the US alone, there is close to 20 million metric tonnes of new and planned plastics production expansion booked from 2017–25.[iii]

At the same time plastic waste bans, such as the proposed Environmental Law in the UK, are multiplying globally. For example, China’s National Sword policy, enacted in 2017, banned or restricted the import of 24 recyclable materials, including plastic. China’s plastic import ban will displace 111 million tonnes of waste by 2030, which is relevant to packaging companies and single-use plastic consumption, as 89% of historical plastic waste exports consist of single-use packaging plastic.

So, it will be interesting to see how the UK’s plastic waste export ban to developing nations proceeds. UK industry may simply increase its export of waste plastic to countries such as Turkey and Poland instead.

But the underlying problem still remains. Whether we throw our plastic trash in the dump in China or in the ocean in Turkey, plastics cause long-term environmental damage and we cannot export ourselves away from harm.

Just in the oceans, the volume of plastic by 2050 will be greater than the volume of fish.[iv] Single-use plastic constitutes 70% of all marine litter items.[v]

And the land doesn’t fare much better; in the US, 34.5 million tons of plastic waste were generated in 2015, representing 9% of Municipal Solid Waste (MSW).[vi]

We even have plastic pollution in German beer[vii] and European sugar and honey.[viii]

And plastics can cause harm to us – to humans – including harming our endocrine systems and decreasing our fertility.[ix]

So, it remains to be seen how the UK plastics waste export ban to developing countries will impact the UK plastics industry, which employs 220,000 individuals in a sector valued at $16.1 billion.[x]

Maybe the way forward is no longer to ask ‘paper or plastic’ at the check-out counter, but instead to use paper and plastic, as long as each is produced and disposed of responsibly.