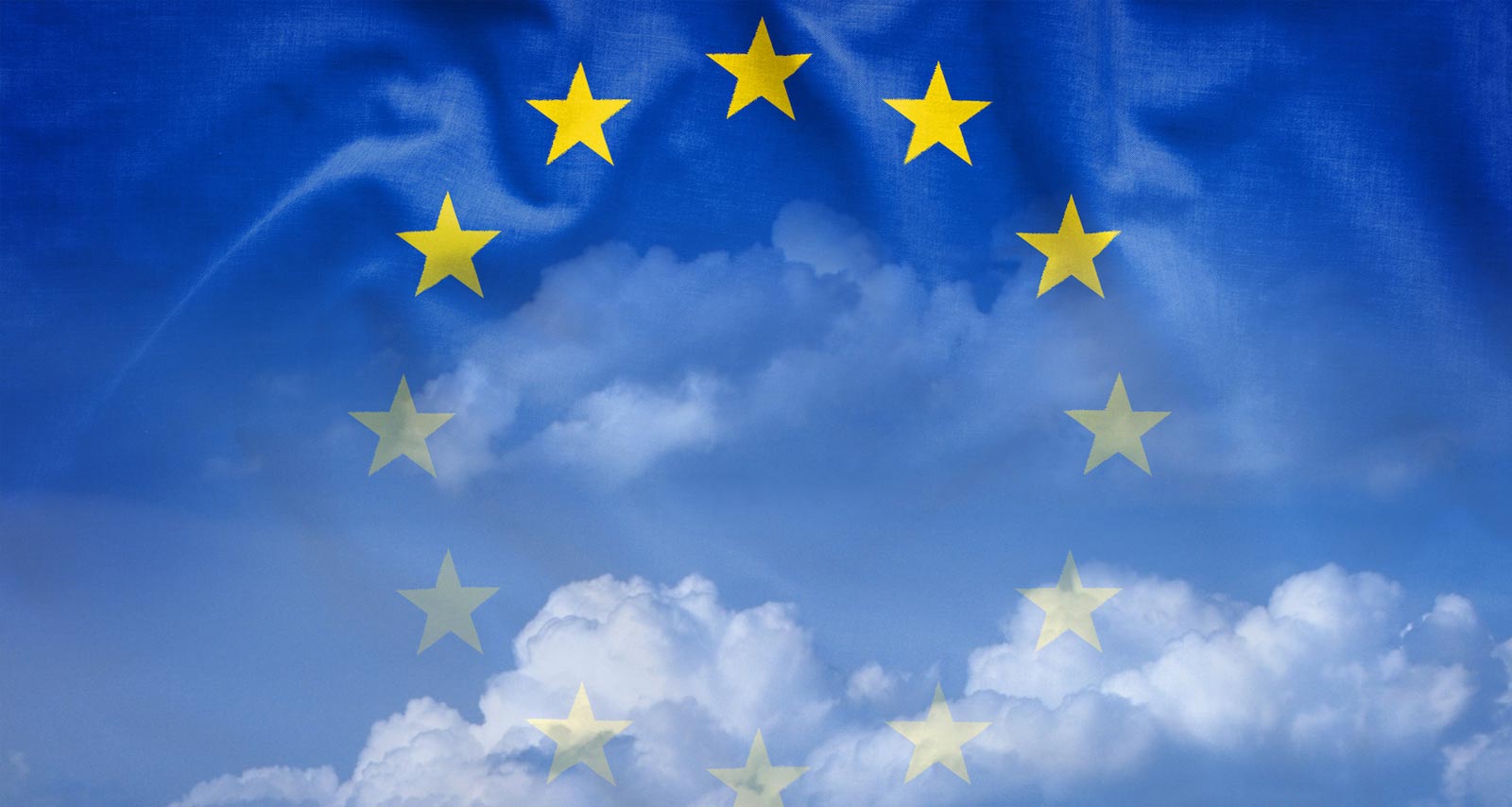 As we enter 2020, the EU is moving forward with four key overarching policy objectives, in line with the Commission’s legislative proposals from May 2018, as part of its Sustainable Finance Action Plan and aligned to support the growth of sustainable finance throughout the EU in a collaborative manner, founded on evidence-based decision-making. To refresh, the EU’s four policy objectives are:

But first some facts on why these four initiatives are occurring. The EU is committed to meeting the targets of the Paris Agreement and policymakers are working to make the EU the first climate-neutral continent. Sounds grand, yet to achieve this goal requires a lot of financial fine print so that money goes in the right direction and unintentional perverse incentives are minimized or avoided.

To achieve these four goals, noting the EU guidance to companies has a separate schedule, in July 2018 the European Commission empowered its 35-person technical expert group on sustainable finance to begin work, a process now extended through 2020.

12 March 2020 is the next big public roll-out as the EU will host a stakeholder dialogue in Brussels on the EU Taxonomy and the EU Green Bond Standard.

Over the past decade, while global emissions rose 15% the global economy grew 45% as economic growth has begun to decouple from emissions. In fact, according to WRI, many nations have already passed peak emissions.[i]

In the 2020s, wind or solar power is the lowest-cost option for two-thirds of the world’s population, according to Bloomberg New Energy Finance. Wind and solar are now responsible for 8.5% of global electrical output and this will grow.

Electrification of transport is rapidly transforming transport systems while the cost of electric vehicle batteries continues to fall.

China now plans to decommission 15% of its coal capacity in 2021 while India just announced a 2030 target of 450GW of zero-carbon generation.

Even in the U.S., since 2016, all publicly traded coal companies have gone through bankruptcy and no new coal plants have been built in the past five years.

Then in January 2020, the EU launched its European Green Deal Investment Plan to facilitate €1 trillion of sustainable investments in climate-neutral, green, competitive and inclusive economic solutions by 2030.

Given the changing global and EU landscape, the EU adopted its four-part strategy – taxonomy, benchmarks, bonds and company disclosure –to eventually link to natural capital and potentially, depending on execution, planetary boundaries.

So, in the next couple of months, a key step will be taken to conceptually link the EU’s four-part strategy to natural capital with the launch of its Platform on Sustainable Finance, as the EU sets up an expert working group to focus solely on its taxonomy with the purpose of providing advice on how natural capital criteria in four environmental pillars – biodiversity, pollution prevention, the circular economy and water – can be incorporated into the taxonomy.

The EU is leading on the transition to a framework for addressing climate change issues. The essential next step for corporate CEOs and executives in board rooms around the world is to seize the opportunity created by this positive momentum to become net zero. However, this is not enough. They must also proactively align their companies’ actions with broader natural capital principles and achievement of the SDGs. Embracing these new EU initiatives is a proactive and positive step towards sustainable, and hopefully profitable, future business paradigms.