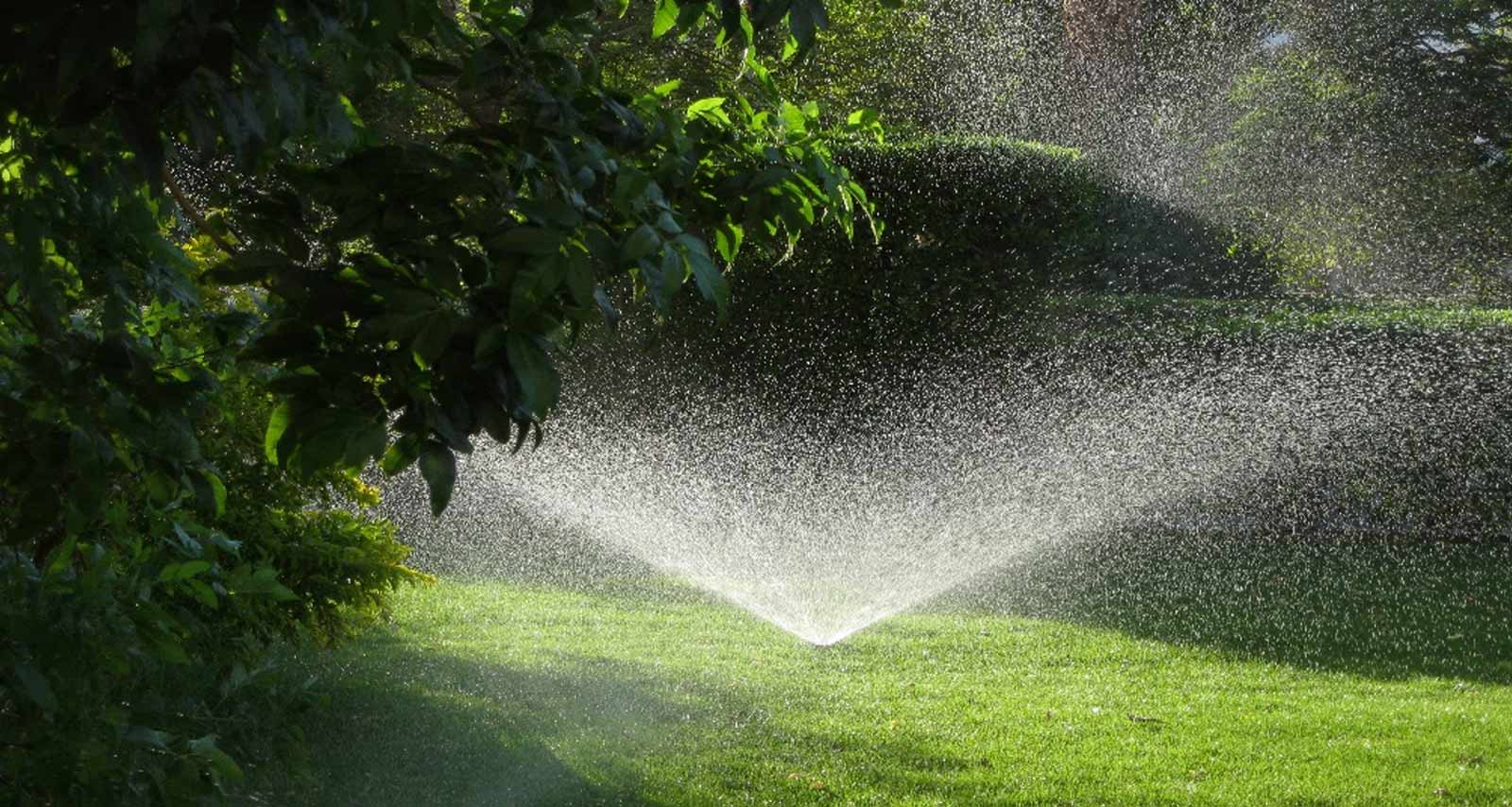 With one swipe of the pen, this Republican administration has dismantled much of the 1972 Clean Water Act and the follow-up 2015 Waters of the United States rule, removing protections for over half of the wetlands in the U.S.

This onerous move allows landowners, for the first time in almost 50 years, to build on wetlands and dump pesticides into waters that the nation uses for agriculture and personal use, the same waters that irrigate the food that feeds the nation.

Hailed as a victory by some in the U.S. agriculture sector who apparently no longer must depend on rapidly depleting groundwater to grow food for the nation and maximize their profits, this recent move by this Republican administration is simply “a predatory delay”.

What is predatory delay?

A predatory delay occurs when institutions deploy measures to protect today’s unsustainable business models that rob the future of its sustainability, which is contrary to the forthcoming inevitable policy response[i] that will mandate sustainable business practices that protect communities and conserve capital.

This Republican administration decision flies in the face of business logic, as globally water is a scarce, unevenly distributed resource – with only 0.025% accessible as surface water. Water quality and quantity are problems we all face because of pollution from fertilizer, sediment and biological sources and heavy metals making groundwater dangerous. At the same time, demand for this finite resource is increasing 2% annually with 70% of groundwater used in the agricultural sector.

In other words, our food and agriculture systems – from farm to fork – use 70% of our freshwater yet now these same businesses that depend on water can destroy this resource however they choose.

Even scarier, recent laboratory tests found toxic chemicals such as per- and polyfluoroalkyl substances (PFAS) at unsafe levels in 43 cities and counties in 31 states and the District of Columbia. PFAS are linked to foetal damage, cancer, liver dysfunction and many other possibly fatal diseases. Very high levels of PFAS are now in the drinking water in many large cities in the U.S., including New Orleans, Miami, New York City suburbs and elsewhere.[ii]

Between deluge and drought, climate risk is water risk and water risk is a liquidity risk that impacts earnings.

As Matt Diserio, President, Water Asset Management often says “Water is the ultimate renewable resource – it used and reused”[iii] – and it is the lubricant of global trade and essential for economic stability.

Companies throughout the food supply chain are hurt when they do not manage their water risk. In Q2 2019, Olam International, the global food and agriculture trader, reported a 36% decline year-on-year because of Argentinian drought that reduced peanut yields.

Putting it all together, an investor coalition, led by FAIRR and Ceres, with $11 trillion in assets under management is pressuring six large fast food companies to immediately address climate water risks in their supply chains.[vi]

In both 2018 and 2019, traffic on the river Rhine nearly stopped due to drought causing low water levels, decreasing EU economic productivity. Dr. Peter Adriaens, CEO, Equarius Risk Analytics summed it up when he said “There was no water to ship their goods, so they had to shut down production. That’s a real water risk with a significant bottom-line impact.”[vii]

And at the sector level, analysis in 2017 classified over 20% of the market capitalisation of U.S. and global indices as at ‘high risk’ from water risk including oil and gas, chemicals, food and beverages and energy.[viii]

Even for central bankers and regulators, water risk – as a green swan – poses systemic risks as “water scarcity could affect some corporates if water is allocated giving priority to basic human needs, or affect humans if it is allocated to corporates based on their ability to pay for it without any equity considerations”.[ix]

So now this Republican administration is lifting federal protections for many of the watersheds in the western part of the U.S., ironically where damages from wildfires are only escalating. Three of the most expensive wildfires in history have all occurred in California since 2016.

Many U.S. states also depend on these same watersheds for drinking water. The Rio Grande, which is one of North America’s longest rivers, is fed by these watersheds whose protections have been terminated by the Republican administration. The Rio Grande provides irrigation water and drinking water for millions of people and thousands of businesses.

But don’t worry, we can always purchase water in plastic bottles to irrigate our crops, to brush our teeth and to put out wildfires like the Camp Fire in 2018 which incinerated 149,000 acres, destroyed 18,804 structures and killed at least 85 people.

Something to think about the next time you water your lawn.

[v] Gardiner and Moyse, Edison (2019). The real liquidity crisis: Risks and rewards in the water sector.