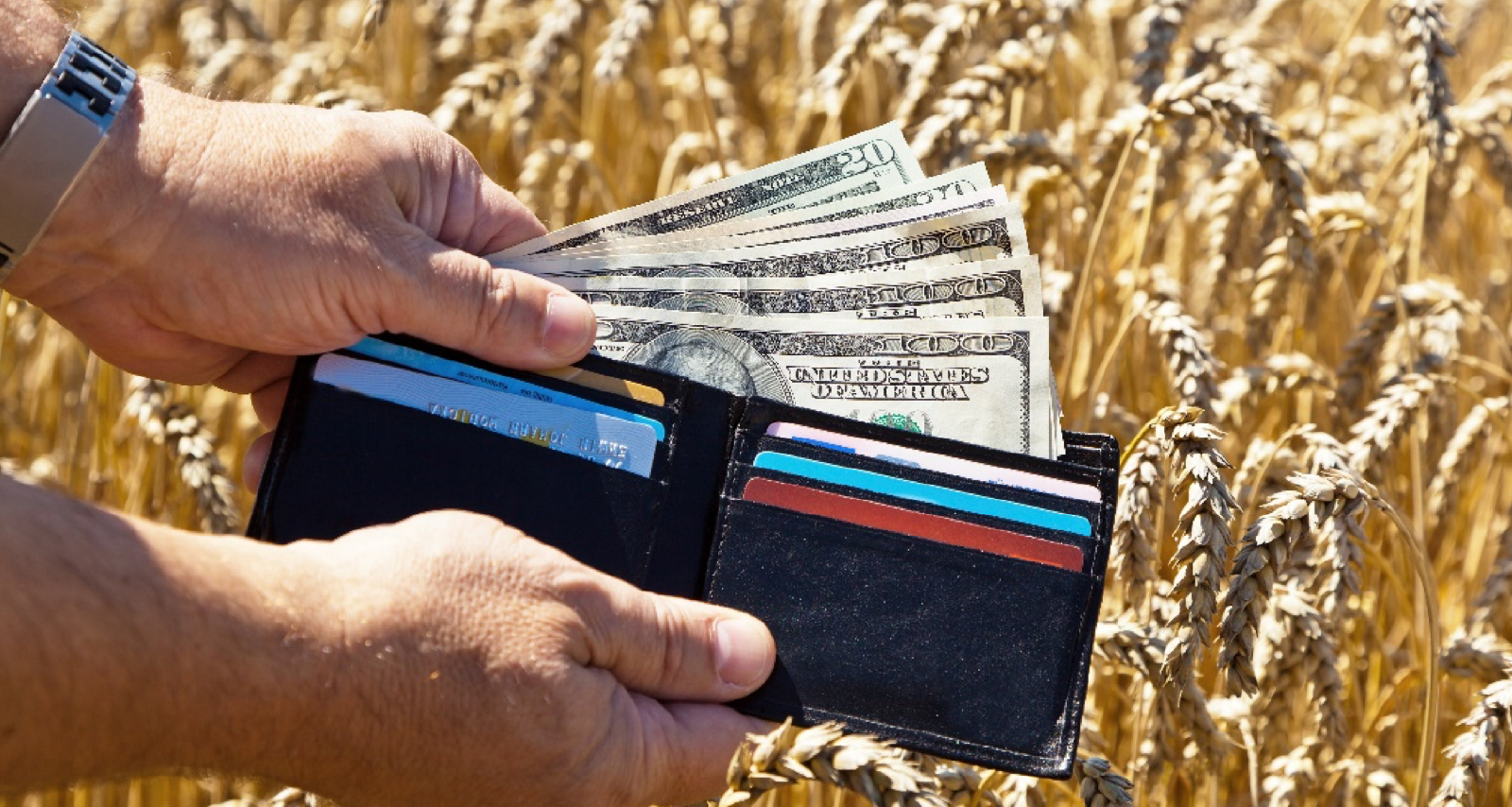 The agribusiness sector, with over 5,600 different traded commodities[i] valued at more than $5 trillion annually, contributes 37 percent to global Scope 1, 2 and 3 greenhouse gas (GhG) emissions. According to the OECD, 61 countries – including all EU and OECD countries and ten key emerging economies – disbursed $620 billion between 2015 and 2017 as agriculture subsidies, with 80 percent of this funding going to agriculture producers.[ii]

Yet despite the clear need for subsidies to focus on environmental performance considering numerous natural capital risks, the OECD also reported that “most agricultural policies today are not well-aligned with these objectives”.[iii] 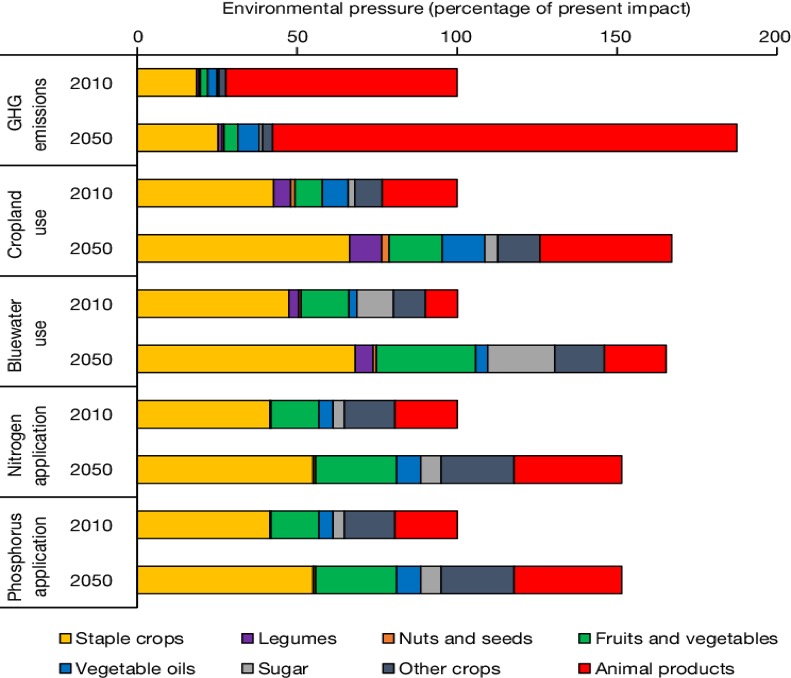 The 2019 outbreak of the virus African Swine Fever cost the Chinese economy $141 billion.

One of the various reasons why the outbreak occurred was the transition to intensive animal husbandry practices, including the use of hormones and antibiotics that may erode animal resistance to pathogens.[vi]

Climate change does not help.

The increasing intensity and frequency of the cycle of drought and floods is triggering rural loan defaults on an annual basis in major agricultural producing nations.

The Indian central government and state governments often write off significant portions of non-performing assets each year to placate constituencies. Yet, as the negative impacts of intensive agriculture and animal husbandry become more acute, sovereigns will have no choice but to transition intensive agricultural practices towards a sustainable agricultural paradigm through policy and subsidy design changes.

Food security cannot be achieved at the risk of destroying the natural systems which make food and public health systems resilient and make this planet habitable.

It’s just a matter of time, which is running out.

Between 2015 and 2017, according to the OECD, while 61 countries spent an annual total of $620 billion in agriculture subsidies, these same countries only funded $68 billion of annual investments in agriculture and agriculture innovation as a public good.[ix]

In other words, governments are being short-sighted as they invest $9 in short-term farm-level agricultural returns that diminish each farm’s ecological solvency for every $1 they invest in agriculture systems and innovation that would improve long-term returns and sustainability.

To overcome and mitigate intensive agriculture related sovereign risks, governments must urgently reframe agricultural subsidies as payments for ecosystems services. A thriving planet and the sustainability of the global capital markets depend on this.

With the growth of the green bond market, ESG investors are now asking for sovereigns to use their agricultural subsidies to scale up nature-based solutions and address the climate and environmental challenges head on. Colombia Threadneedle, an asset manager, and Insight Investments, the UK’s second largest asset manager, are urging British politicians to issue green sovereign bonds to finance climate resilient infrastructure in the country.

The time for environmental fiscal reforms, related to agriculture, is now.