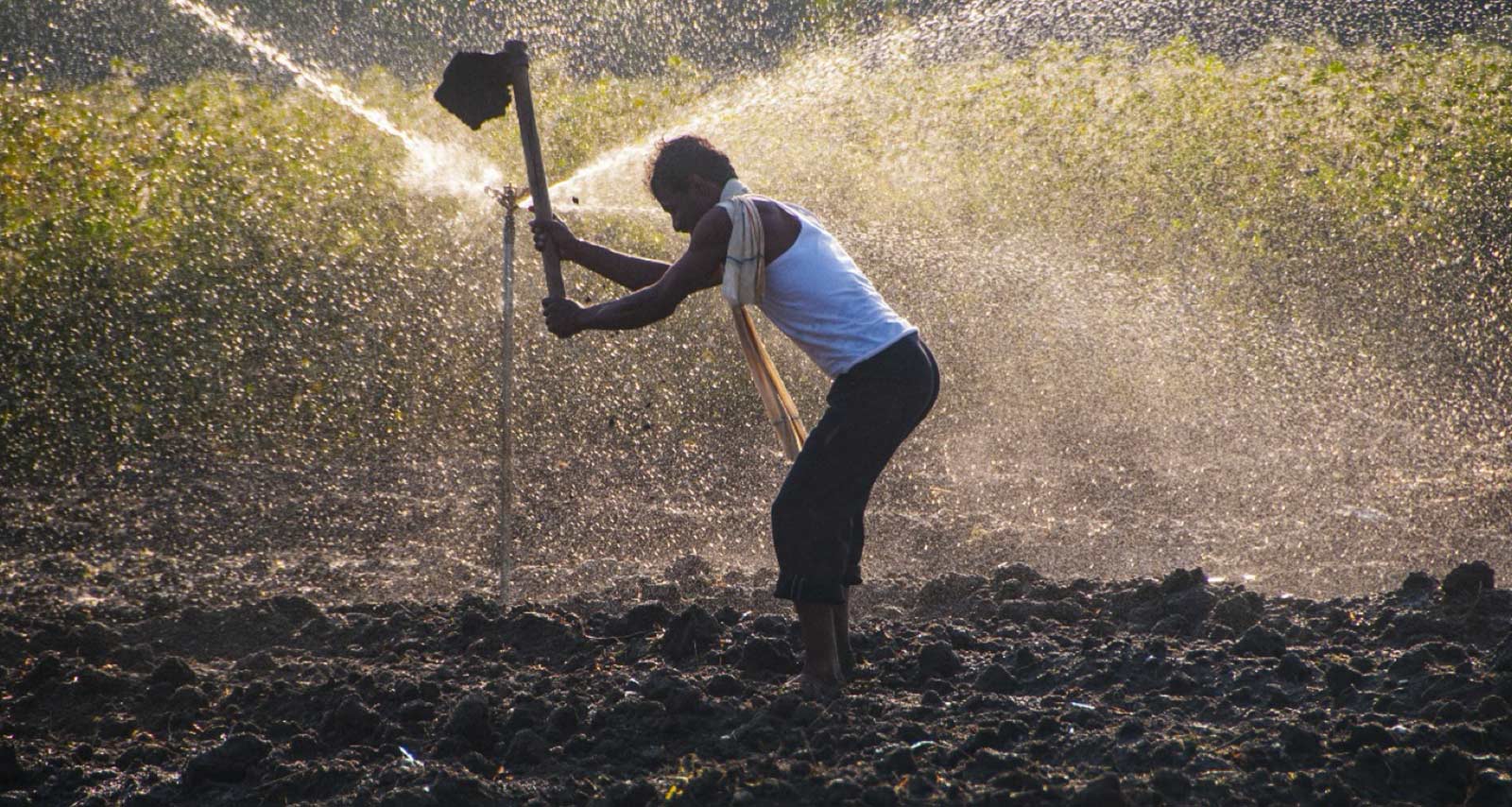 Selling by foreign portfolio investors decreased India’s foreign exchange reserves by $12 billion in March 2020.[i] India’s largest foreign exchange earner, its IT and outsourcing industries, have been hit badly by India’s national response and lockdown due to COVID-19. These industries employ 4 million people in India with $180 billion in annual revenues.

In response to the current crisis and to plug a 3.8% budget deficit,[ii] the Reserve Bank of India has opened up Rupee denominated government bonds to foreign investment with the aim of raising $26 billion annually from non-resident Indians and institutional investors.[iii]

Institutional investors are showing concerns about the Indian public healthcare system’s ability to respond to COVID-19 and the potential impact this may have on economic growth in the short, medium and long term.[iv]

According to the Government of India’s National Health Profile 2019, 1.28% of its GDP was spent on public healthcare when the WHO recommended general government health expenditure is 5%.

India is also a water stressed country which makes its fight against the pandemic even more challenging considering that hand washing is key to flattening the curve.

“600 million people in India face high to extreme water stress, 3/4th of households in the country do not have access to drinking water, 70% of freshwater is contaminated and India is placed 120th amongst 122 countries in the water quality index”.[v]

According to a recent study by the Government of India’s National Sample Survey Office, only 20% of Indian households (urban and rural combined) have access to piped water. 60% of households still rely on hand pump, tube well, public tap piped water from neighbours, protected or unprotected wells and private or public taps.

As shown in Figure 1, in rural areas, hand pumps, which accounted for 43% usage, are the most relied upon principal source of drinking water. 33% of respondents to a 2017 WaterAid study[vi] on hand washing in rural India cited the lack of access to water as a major barrier to hand washing.

Figure 1: How Indian Households get Their Drinking Water.[vii]

India is one of the largest agricultural exporters in the world and its rural supply chains have become negatively impacted by the lockdown, with some Indian farmers forced to dump their winter harvest leading to a drop in some farm gate commodity prices across the country. India’s consumer economy is driven by rural spending and the impact of the COVID-19 / water nexus has not yet impacted the Indian banking system, which is currently dealing with non-performing assets carried forward from the previous financial year. 12.4% of total bank non-performing assets in financial year 2018-2019 were attributed to the agriculture sector and were induced by drought and desertification. India’s economy is exposed to a water withdrawal shock given that India uses the highest percentage of water for agriculture in the G20[viii].

India’s secondary and tertiary sectors that bolster foreign reserves are also dependent on water quality and availability and therefore exposed to water related shocks and events.

Water is fundamental and structural to India’s long-term growth.

Responsible global investors need to ensure that the Government of India earmarks the raised funds for enhancing the country’s water security through activities such as climate resilient agriculture, wetland conservation and piped water delivery in urban and rural India.

Schemes like the ‘Nal se Jal’ scheme which plans to provide piped water connection to every household by 2024 is an example of existing Indian government programmes that need to be bolstered by the global capital markets.

Without green assurances from the Indian government investors will naturally demand higher environment related risk adjusted yields. Nature and environment related shocks to the Indian economy could further erode capital and trigger greater flight that could devalue the Rupee even further. This would put foreign investor capital at risk in India, especially capital allocated to Rupee denominated sovereign bonds.

A green assurance will reassure global investors to invest in India for the long term, thereby enabling India to maintain a healthy level of foreign reserves, a boon in a COVID-19 afflicted global economy.

[vi] WaterAid (2017). Spotlight on handwashing in rural India: Findings from a study on hand hygiene related knowledge and practices in four Indian states.

[vii] WaterAid (2017). Spotlight on handwashing in rural India: Findings from a study on hand hygiene related knowledge and practices in four Indian states.

Both financial and sustainability performance have never been more important for the textiles industry. Traceability can bring huge benefits to both, finds Planet Tracker.

The European plastic industry provides an essential source of jobs to the EU27 and for years has been a steady driver of this economy. However, the industry’s rapidly declining ability to compete globally suggests that the industry is primed for disruption and a transition towards a more sustainable business model is now the most viable route to avoid stranding investor assets.