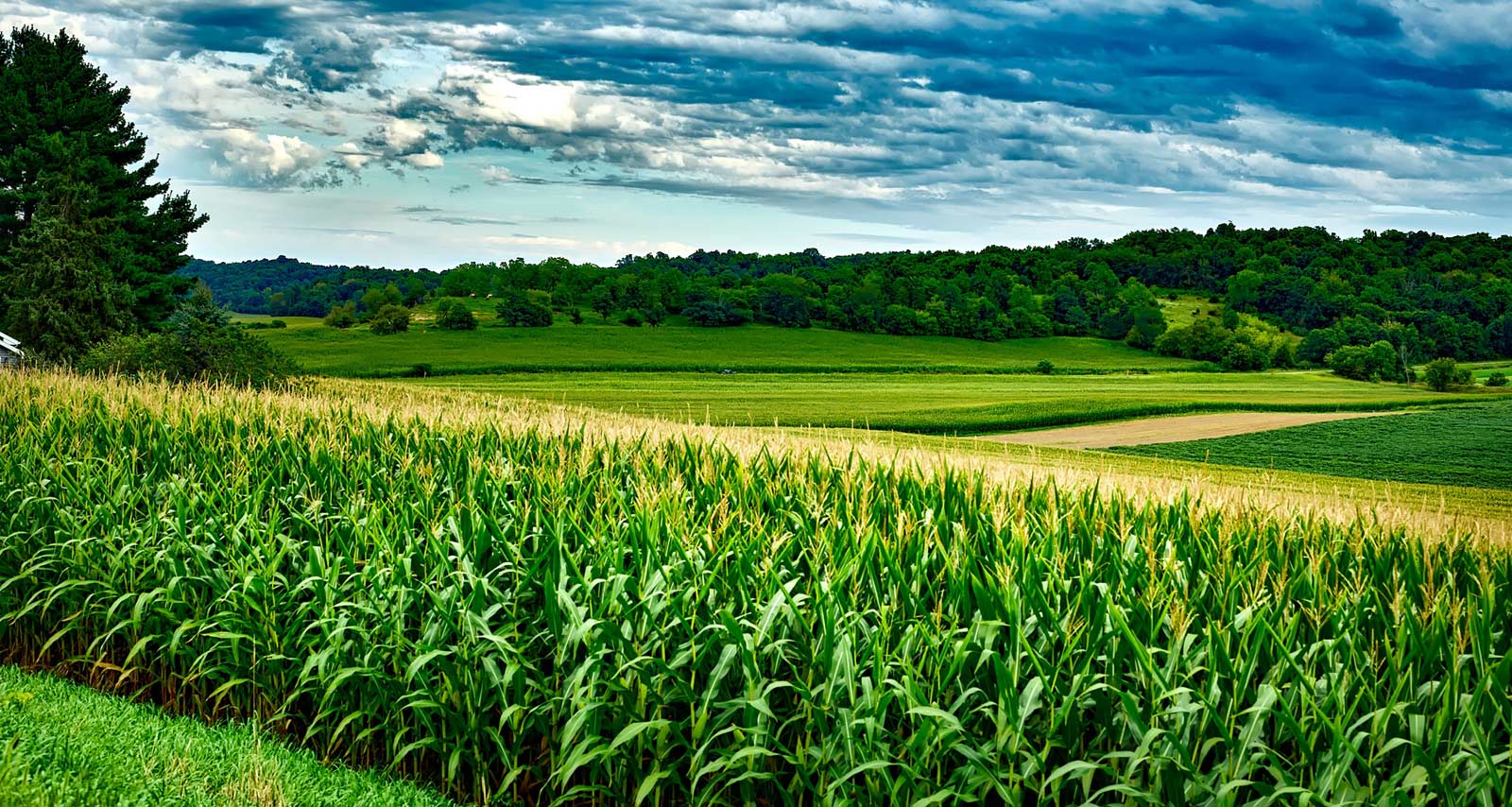 Biological assets (otherwise known as natural capital) are critical drivers of the financial performance and value of food and agriculture companies. As such, the International Accounting Standards Board (IASB) mandates that companies in over 140 countries and jurisdictions globally report on the fair value of their natural capital over time in their audited quarterly and annual regulatory filings under IAS 41: Agriculture. IAS 41’s guiding principle is that the increase in value associated with biological assets should be recognised as the asset grows, and not solely at the date of harvest or sale.

But in a 2013-2019 review of financial remeasurements and restatements relating to the fair value of natural capital from a sample of companies across the sector, Planet Tracker and the co-authors found dramatic write downs of natural capital-related assets that call into question the reliability of IAS 41 application in previous years.

Among the findings are the delisting of one of China’s largest publicly traded seafood companies, Zoneco Group, due to three massive write-offs of its scallop stocks totalling US$264 million, which the company claimed had died due to oceanic and climatic conditions. At the end of 2019, the board reported that the book value of its consumable biological assets had fallen 99%, from 160 million yuan of consumable biological assets at the end of 2017 to just 1.6 million yuan at the end of 2018. Market participants raised concerns about possible financial fraud given no other producers in the area were affected.

The report also scrutinises Noble Group, which recorded the fair value of its property, plant and equipment (PPE)-related palm assets as US$62 million – a US$135 million decrease from its end of 2016 report. The group’s Q2 interim impairment of $60 million explains less than one half of the total impairment experienced between 2016 and 2017 and its annual statement does not explain the additional $75 million in impairment to its palm oil-related PPE.

Zoneco and Noble Group are not the only companies being investigated for accounting irregularities. Dalian Tianbao Green Foods, Dahu Aquaculture, and Shandong Ocean Oriental Sci-Tech are also under investigation for alleged accounting misstatements due to unexplained natural capital losses by the Chinese Regulatory Securities Commission.

Some firms, however, have embraced the role that financial reporting plays in allowing market participants to openly evaluate the value and performance of natural capital. Finnish silviculture and packaging conglomerate, Stora Enso, restructured its organisation in 2019 to carve out its Forest Division, including its forest assets and forestry-related operations. It also announced that, as of January 2020, it would increase the information it reported on changes in the valuation of biological assets. Given they will no longer be combined with its non-forestry related operations, market participants will be better able to evaluate the value and performance of Stora’s forestry-related activities,

The report concludes with a warning for analysts working within the agriculture sector:

You can read the full analyst note here.

Planet Tracker is a non-profit financial think tank aligning capital markets with planetary limits. It was created to investigate the risk of market failures related to ecological limits. It was launched in 2018 by the Investor Watch Group whose founders, Mark Campanale and Nick Robins, created the Carbon Tracker Initiative.