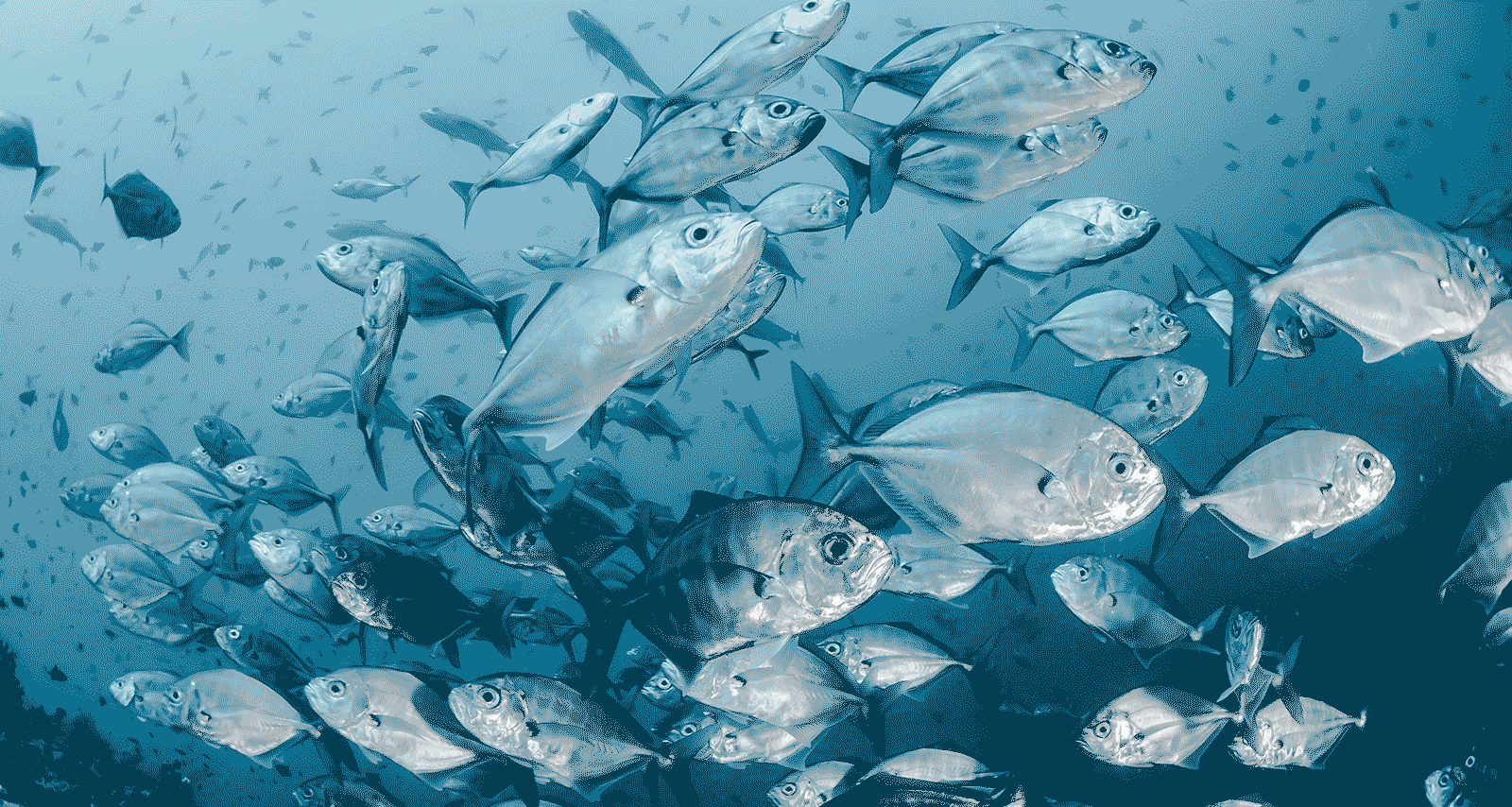 A greater focus on sustainability in the Japanese Corporate Governance Code

The Japanese Corporate Governance Code, published jointly by the Japanese Financial Services Agency (FSA) and the Tokyo Stock Exchange (TSE), entered into force in July 2015. It offers fundamental principles for effective governance of listed companies in Japan. Rather than being mandatory, the provisions in the rules relating to the Code apply on a ‘comply or explain’ basis. On April 6th, 2021, a revision to the Code was proposed by a council of experts, that anticipates “prompt” implementation by the TSE and the FSA. The proposed revision focuses on three main points:

Within sustainability, the main addition is the introduction of the two following principles:

“The board should develop a basic[1] policy for the company’s sustainability initiatives from the perspective of increasing corporate value over the mid- to long-term.”

“Companies should appropriately disclose their initiatives on sustainability when disclosing their management strategies. […] In particular, companies listed on the Prime Market[2] should collect and analyze the necessary data on the impact of climate change-related risks and earning opportunities on their business activities and profits and enhance the quality and quantity of disclosure based on the TCFD recommendations, which are an internationally well-established disclosure framework, or an equivalent framework.”

Planet Tracker supports initiatives aimed at improving the sustainability of the corporate world. But what will be the impact of this revision?

Japan already has a high degree of sustainability reporting…

The impact of this revision is likely to be limited.

According to KPMG, Japan already has the highest rate of sustainability reporting in the world: in Japan, in 2020, all of the 100 largest Japanese companies by revenue reported on sustainability (vs 99% in 2017 and 80% globally). Only Mexico achieved the same result.[i]

73 of them combine both financial and non-financial data in a single “integrated” annual report, up from 42 in 2017[ii] – see Table 1.

What about the financial risk caused by biodiversity loss, for instance the negative financial impact of the decline in wild fish populations for Japanese companies exposed to seafood, as we explored in Against the Tide?

Focusing on the largest 250 companies globally, only 23% of the companies at risk from biodiversity loss (based on the sector in which they operate)[iii] report the risk of biodiversity loss to their business.[iv] In France and Germany, that proportion is the highest (64% and 50% respectively). It is much lower in the US (13%) and China (10%). Japan ranks worst (0%).[v]

That biodiversity loss ranks poorly in terms of the top financial risks identified by companies is disappointing, but not a surprise. For instance, among all the Sustainable Development Goals (SDGs), SDG 14 “Life below water” is, together with SDG 15 “Life on land”, the least prioritised of the SDGs by companies globally.[vi]

Of the top 100 companies that report on sustainability globally, 67% used GRI[4] guidelines or standards[vii] whilst only 19% used stock exchange guidelines.[viii]

In Japan, three-quarters of the large companies mention the GRI standards in their reporting. However, only 14% of them apply the GRI Sustainability Reporting Standards correctly according to PwC (vs. 83% in Sweden for instance), whilst for 60% of them, the use of GRI is not in accordance with the standards.[ix]

While reporting on biodiversity is a core requirement of the GRI standards, partial reporting prevents them from being used correctly.

For instance, Maruha Nichiro (the largest seafood company in the world) uses the GRI guidelines and partially reports on biodiversity by providing information on the sites it operates near or in areas of high biodiversity value (GRI 304-1). However, the group does not disclose anything regarding its impact on biodiversity (GRI 304-2), areas restored (GRI 304-3), or the number of threatened species affected by its operations (GRI 304-4).[x]

Nissui, the second largest seafood company in the world also uses the GRI guidelines and also partially reports on biodiversity. Like Maruha Nichiro, the group does not disclose its impact on biodiversity (GRI 304-2), although it does disclose the measures it implemented to restore areas and the number of threatened species affected by its operations.[xi]

The impact that large seafood companies have on marine biodiversity is likely to be significant though, and the depletion of wild fish populations has a direct negative impact on their own financials, as we showed in Against the Tide.

If companies reported their own impact on biodiversity loss, investors could better understand to what extent the companies they invest in that rely on biodiversity (such as seafood producers) effectively score an own goal.

Reporting seafood volumes harvested as a proxy for biodiversity impact

However, correctly estimating the exact magnitude of the impact of say, a large, globalised seafood producer on biodiversity globally is technically challenging.

A solution, recommended in Against the Tide, would be for seafood producers to disclose, for each species, the volume they harvest, farm or source, including its geographical origin. It is extremely likely that this information is already available internally. Disclosing it would at least allow investors to assess the contribution (or absence thereof) of these companies to overfishing and therefore understand to what extent the business they invest in is sustainable. Broader and proper adoption of sustainability reporting standards such as GRI is highly desirable too.

[1] ‘Basic’ here (in Japanese kihonteki – 基本的) should be interpreted as ‘fundamental’, rather than ‘simple’ or ‘primitive’.

[2] The TSE announced it will create three new stock indices this month, to filter out smaller firms from its flagship Topix index. The Prime Market is expected to contain most of the 2,200 firms currently listed on the main index when this change happens.