Climate and Biodiversity: The Eagle or the Ostrich? 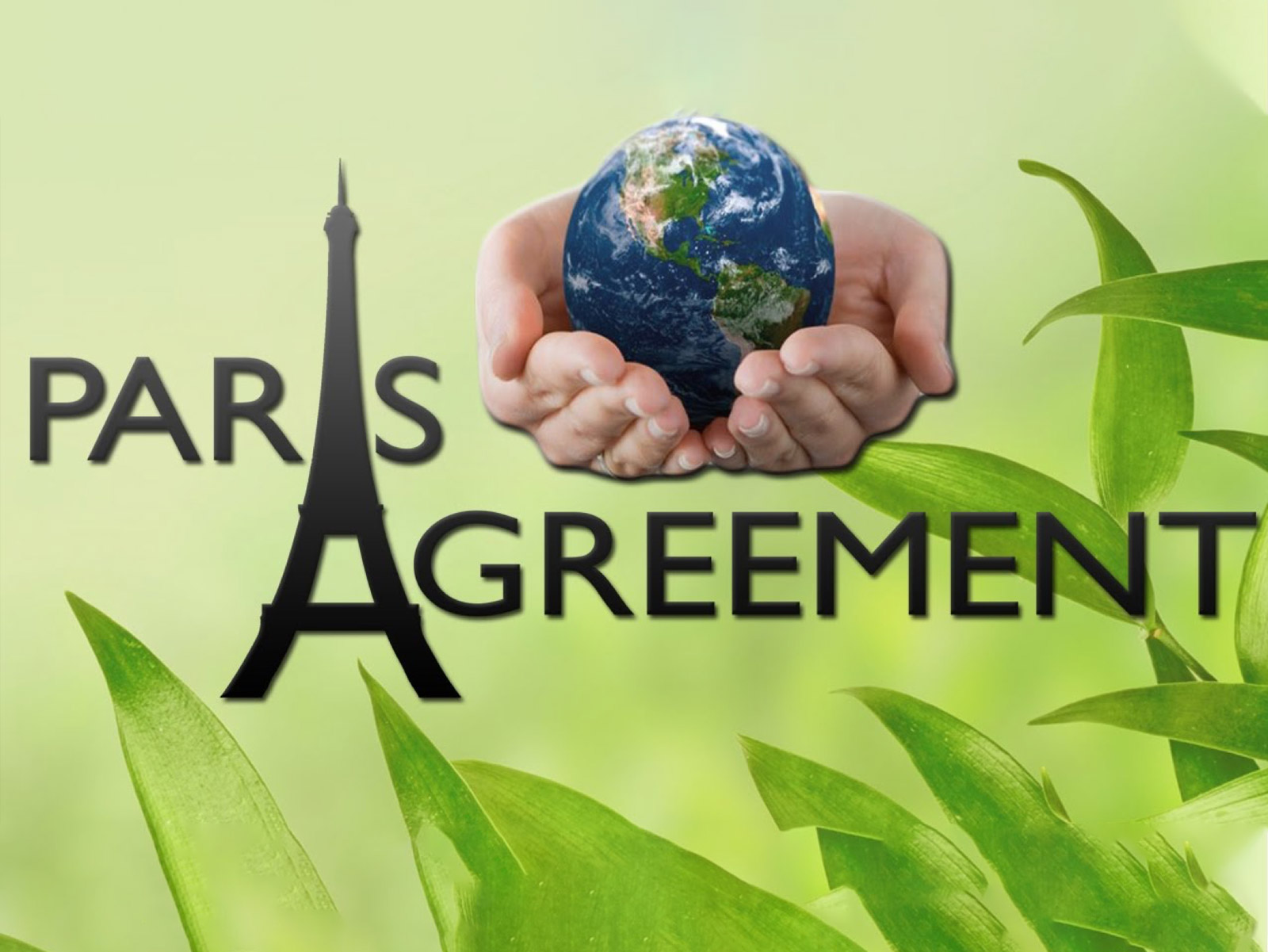 On Monday 4 November, the U.S. government formally notified the United Nations that it would withdraw from the Paris Agreement on climate change, which supports nearly 200 nations globally to reduce their emissions, while helping economies with fewer resources create opportunities to decrease their impacts. Under the Paris Agreement, the U.S. promised to decrease its emissions by between 26% and 28% and it is now halfway there, although U.S. emissions increased in 2018.

While headlines this week may focus on the U.S. government’s decision, it is important to step back and understand the link between climate and biodiversity targets. Currently, global commitments to mitigate climate change are strengthening in general. In the U.S. alone, 60% of the U.S. economy and 37% of U.S. greenhouse gas emissions, represented by 17 states and over 400 cities, have joined the U.S. Climate Alliance.

Yet, right now, leaders need to consider that climate and biodiversity are closely interlinked.  With the average global temperature difference in 2017, compared to pre-industrial levels, at 1°C and rising, scientists now forecast 5% of global biodiversity will become extinct under a 2°C scenario. And at a 4.3°C scenario, at least 1 out of 6 species globally will become extinct. In other words, of the 8 million species on Earth – including insects – 1 million species could become extinct within a couple of generations.

In fact, biodiversity loss under climate change is more than species extinction, as these losses also include landscape-level changes. 75% and 66% of the terrestrial environment and marine environment respectively are already severely altered. Similarly, 85% of wetlands present in 1700 had been destroyed by 2000.

Global fisheries are also in decline. Currently, more than 90% of fisheries are in decline or overfished, with 55% of the total ocean covered by industrial fishing. These fish, which often rely on coral reefs to spawn, are seeing coral reefs decline, with 50% of total coral reefs lost since the 1870s. In Japan, which is a global wild-catch fishing leader, $134 billion dollars invested in 41 publicly-traded companies are at financial risk from declining wild-catch fisheries.

Forests are being converted to agriculture use and other land-uses at an unprecedented rate. Currently, 68% of global forest loss has occurred since pre-industrial times and 25% of the world’s ice-free land is used for grazing.

So, as we observe the U.S. government’s actions this week to formally exit from the Paris Agreement, we need to consider not only that  biodiversity collapse is related to climate change, but also that, in fact, 50% of the Sustainable Development Goals related to poverty, hunger, human health, stable cities and the environment are now falling short of their targets.