When is a fact not a fact? Don’t ask the US Regulator! 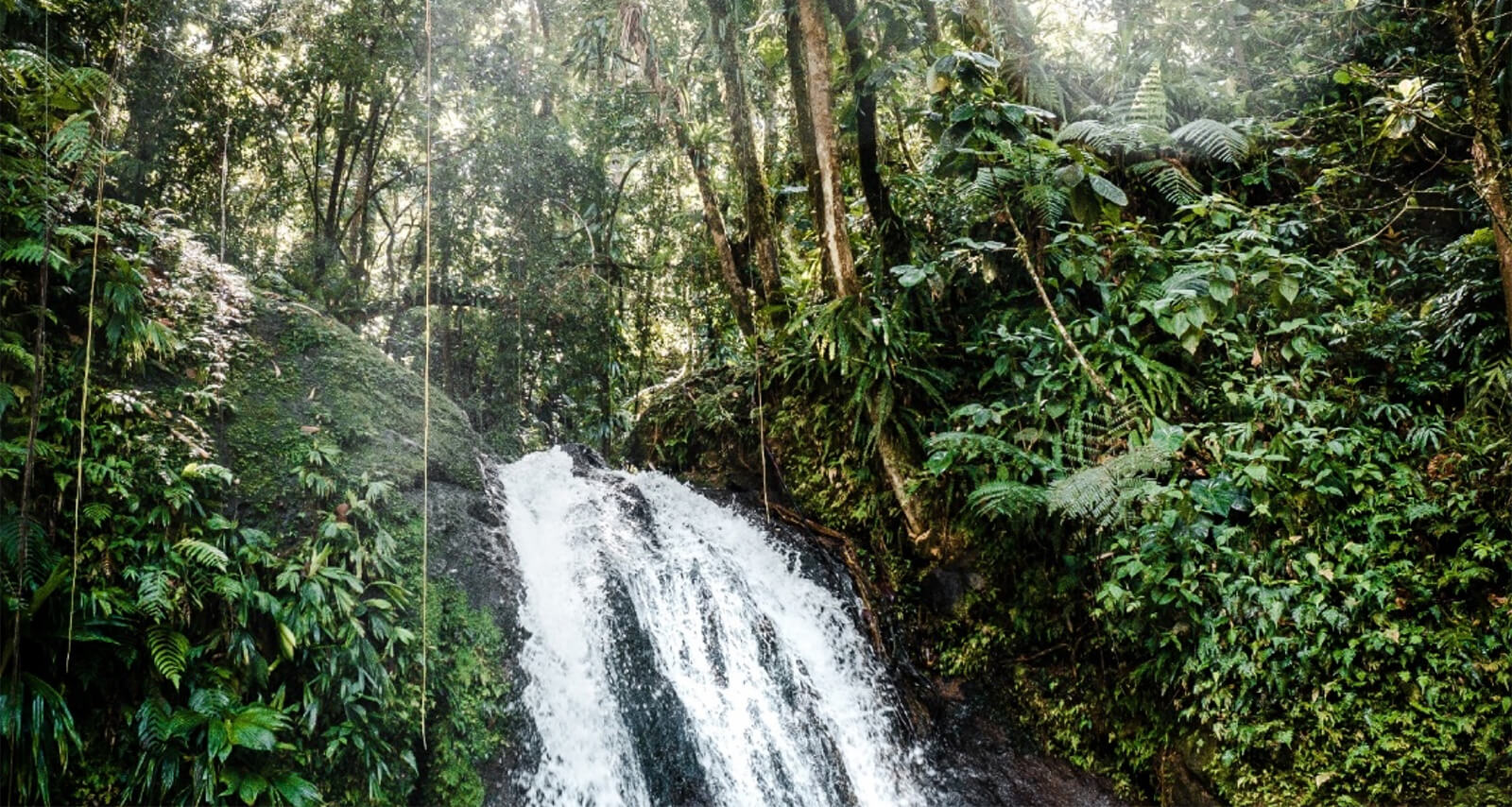 In November 2019, the U.S. Securities and Exchange Commission (SEC) voted to support rules that would limit investors’ ability to ask executives at companies the investors own to describe how they are addressing unambiguous facts like climate change in their corporate strategy.

The SEC has proposed to increase the minimum investment threshold investors must achieve before they can engage companies they own and ask how their corporate strategies address business risks related to environmental change.

Together with the SEC’s proposed limits on proxy voting, these rule changes undermine investors’ ability to address well-known facts like climate change and lesser known facts such as collapsing fisheries, deforestation, disease, drought and fire.

In the meantime, the trees of the Amazon and the Congo Basin burn and the seas are under threat because they absorb 93% of the excess heat from climate change. And in 2016 and 2017, climate change caused the ocean temperature to increase so much that overheated seas destroyed 50% of the Great Barrier Reef.

This is why U.N. Secretary General Antonio Guterres stated at COP25 – the annual climate change conference – “We are knowingly destroying the very support systems keeping us alive”.

Why does this matter? The rule changes proposed by the SEC matter to investors globally as every company on earth needs healthy seas and trees. If you use paper and drink water in your office, you are relying upon natural resources.

And as the largest capital market in the world, investors globally invest in the U.S.

The Arctic can hurt your portfolio.

The Arctic matters to your investments and to you because the Arctic is your air conditioner. The Arctic cools your living room in the summer, so when the Arctic gets hot, you get hotter.

And when it gets hotter, investors have a right to discuss facts with the companies they own about how these companies are going to protect the Arctic and keep the air conditioning on.

Fortunately, for those who appreciate standing up tall and proud, the SEC has not yet also challenged other facts, such as whether forests have trees or water is wet.