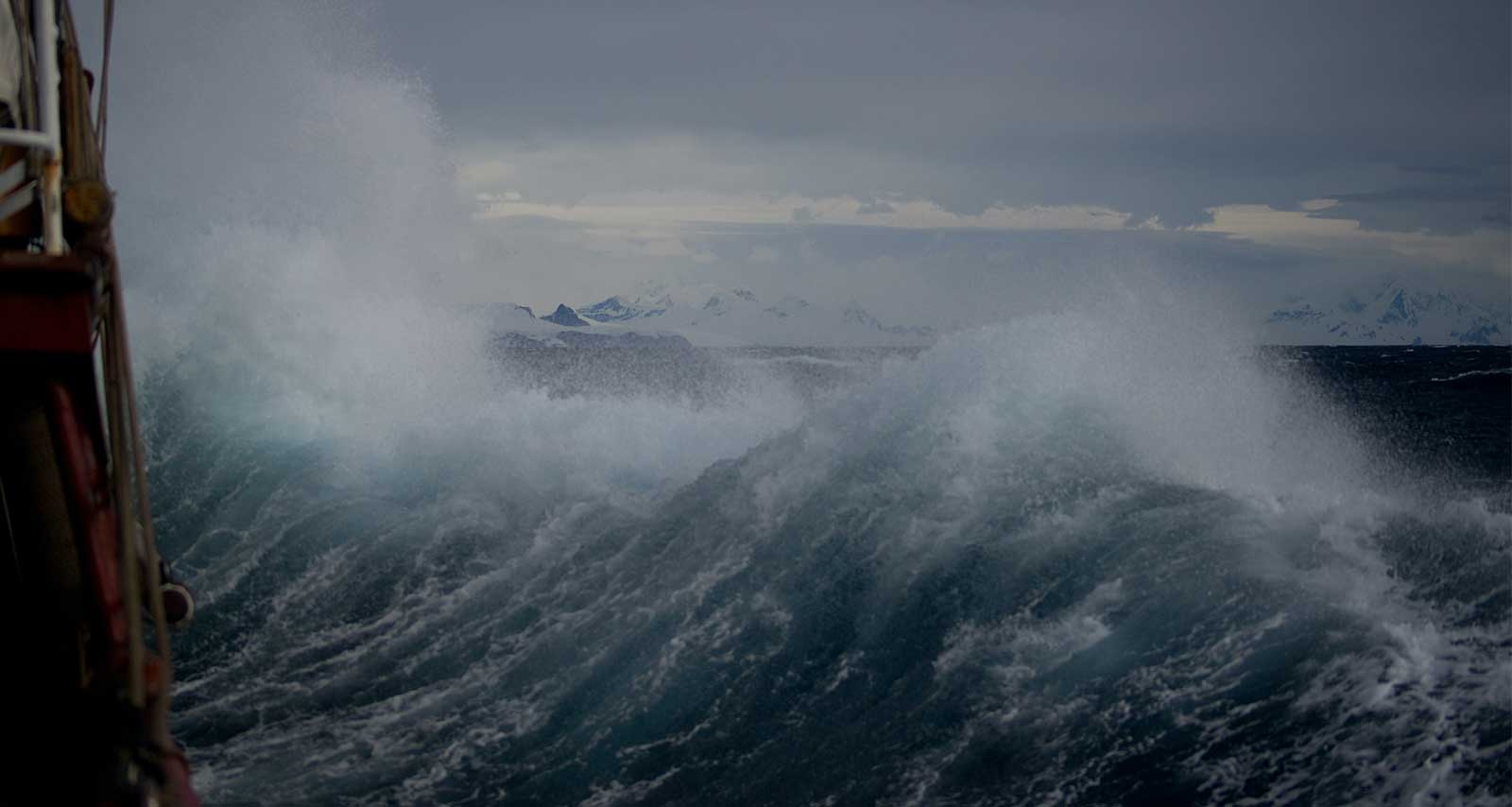 LONDON, 30 November 2020. As climate change continues to raise air and ocean temperatures, the frequency and severity of tropical storms are increasing. For the “Plastics Production Corridor” – a low-lying region along the Gulf of Mexico responsible for 89% and 12% of U.S. and global plastics production respectively[1] – these storms are causing devastating damage to plastics refineries and overall U.S. plastics resins capacity and production, according to the latest report by Planet Tracker.

Since 1990, 56 storms have made landfall within the Plastics Production Corridor along which 34 plastics facilities sit below, at, or slightly over 9 metres above sea level, making them vulnerable to rising sea levels due to climate change. Indeed, just between August 2020 and October 2020, five named storms made landfall along the region and were the biggest cause of decreased capacity for the key plastics resins in the olefins/polyolefins value chain of between 7% and 28%.

According to Planet Tracker, this risk is only becoming starker. Due to Hurricane Laura alone, 2020 capacity losses are expected to surpass those of both 2019 and 2018, leaving the 15 companies that own the 34 plastics facilities along the Plastics Production Corridor and their investors highly exposed to climate change related risks. Despite this, U.S. plastics capacity and production are forecast to grow to 2035, creating the growing possibility of stranded assets worth USD 56 billion by 2025 – of which USD 40 billion could be in the Plastics Production Corridor alone.

As well as the immediate risks from these frequent storms, investors in the U.S. plastics industry face other longer-term financial risks. These include:

Gabriel Thoumi, Head of the Plastics Programme at Planet Tracker, said: “With forecast sea-level rises, the US Plastics Production Corridor is facing a growing and significant  risk of stranded assets, which can be observed in decreasing capital expenditures, delayed completion of construction of polyolefins projects and the selling of assets to pay off debt. Within this risk cocktail sit myriad regulatory and infrastructure pressures that immediately endanger investor capital”.

The paper concludes with recommendations for both US plastics companies and their investors:

A webinar and panel discussion on the key findings of the report will be held on 9 December at 2:00pm UK time. Participants may register here.

[2] The SLOSH (Sea, Lake, and Overland Surges from Hurricanes) model is a numerical model used by NWS to compute storm surge.

The goal of Plastics Tracker is to stem the flow of environmentally damaging plastics and related-products that are creating global waste and health issues by transparently mapping capital flows and influence in the sector starting from resins production through to product-use. By illuminating risks related to natural capital degradation and depletion, investors, lenders and corporate interests across the economy will be enabled to create more sustainable plastics products.