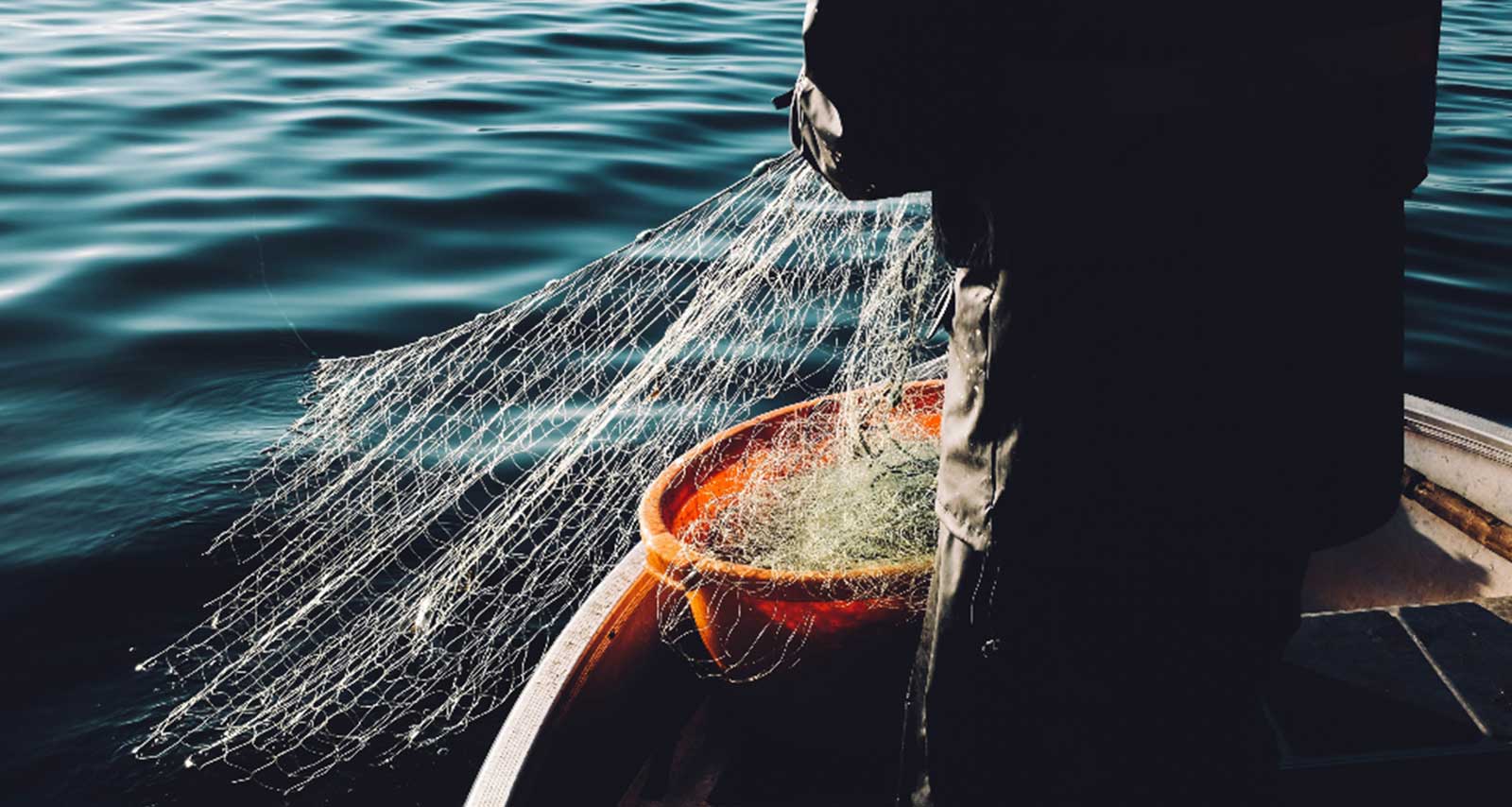 Financial think tank finds that – despite significant sustainability and profitability benefits – only one large seafood processor has pledged to implement globally-recognised traceability standards.

LONDON, 13 October 2020. Though environmental concerns from retailers and consumers continue to mount, almost 75% of seafood sold today is not certified or rated as “sustainable”. In the seafood industry, even claims of sustainability cannot generally be guaranteed due to a current lack of sea-to-plate traceability, with companies along the supply chain typically unable to reliably identify seafood products, track their locations and any treatments or transformation. Yet industry-wide implementation of traceability would not only help verify sustainability claims, but also avoid exposure to illegal, unreported and unregulated fishing and reduce product recalls and investor risks. It could also significantly enhance the profitability of the seafood processing sector, vitally positioned between harvesters and retailers and a key source of traceability gaps.

Indeed, in its latest report, financial think tank Planet Tracker found evidence that traceability is a viable, value-creating investment, better even than the industry’s traditional preference for mergers and acquisitions. By implementing a traceability solution that complies with the Global Dialogue on Seafood Traceability (GDST)’s standards, the report shows that the typical seafood processor can double its EBIT margin, which is currently at a low 3%, mainly due to lower recall, product waste and legal costs.

Because industry-wide adoption of GDST standards could significantly advance sea-to-plate traceability, multiple large retailers across the world have already pledged to adopt and implement them. Yet among large, listed seafood producers and processors, only Thai Union has pledged to do the same.

Why is this the case? Despite handling most of the fish produced worldwide, little is known about the USD 140 billion seafood processing industry.

In light of this, Planet Tracker mapped out the seafood processing universe, comprising more than 4,000 companies, to analyse the challenges involved in implementing traceability and the potential benefits of doing so.

Its research reveals a stark lack of interoperability between companies due to the current fragmentation of seafood processing supply chains – meaning that traceability is hindered by incompatible systems and poor data capture and management. Additionally, it found the most fragmented markets, notably Japan and China, are among the least profitable for seafood processors.

John Willis, Director of Research at Planet Tracker said: “Although the GDST standards leave room for improvement, widespread implementation is a much-needed step for the seafood processing industry to manage its risk, while at the same time improving its sustainability, profitability and accountability”.

He added: “Investors in seafood processing companies are well-placed to engage with corporates and ask vital questions: namely, what traceability initiatives are in place? Is the company GDST-compliant? What are the financial benefits and costs of implementing GDST-compliant traceability? Such conversations will be essential for raising the issue to the top of the industry’s agenda and addressing the fragmentation in its supply chains”.

The paper suggests some other questions that investors should explore with management, such as:

·       Is the company’s traceability system compatible with those of suppliers and clients?

·       How much of the seafood sourced/sold is covered by that traceability system?

·       Is the company aware of the Global Food Traceability Center calculator to estimate the returns of implementing a traceability solution?

Seafood Tracker Initiative investigates the impact that financial institutions have in funding global wild-catch fisheries and seafood trade. Its aim is to align capital markets with sustainable fisheries management. Seafood Tracker is a part of the wider Planet Tracker group of initiatives.