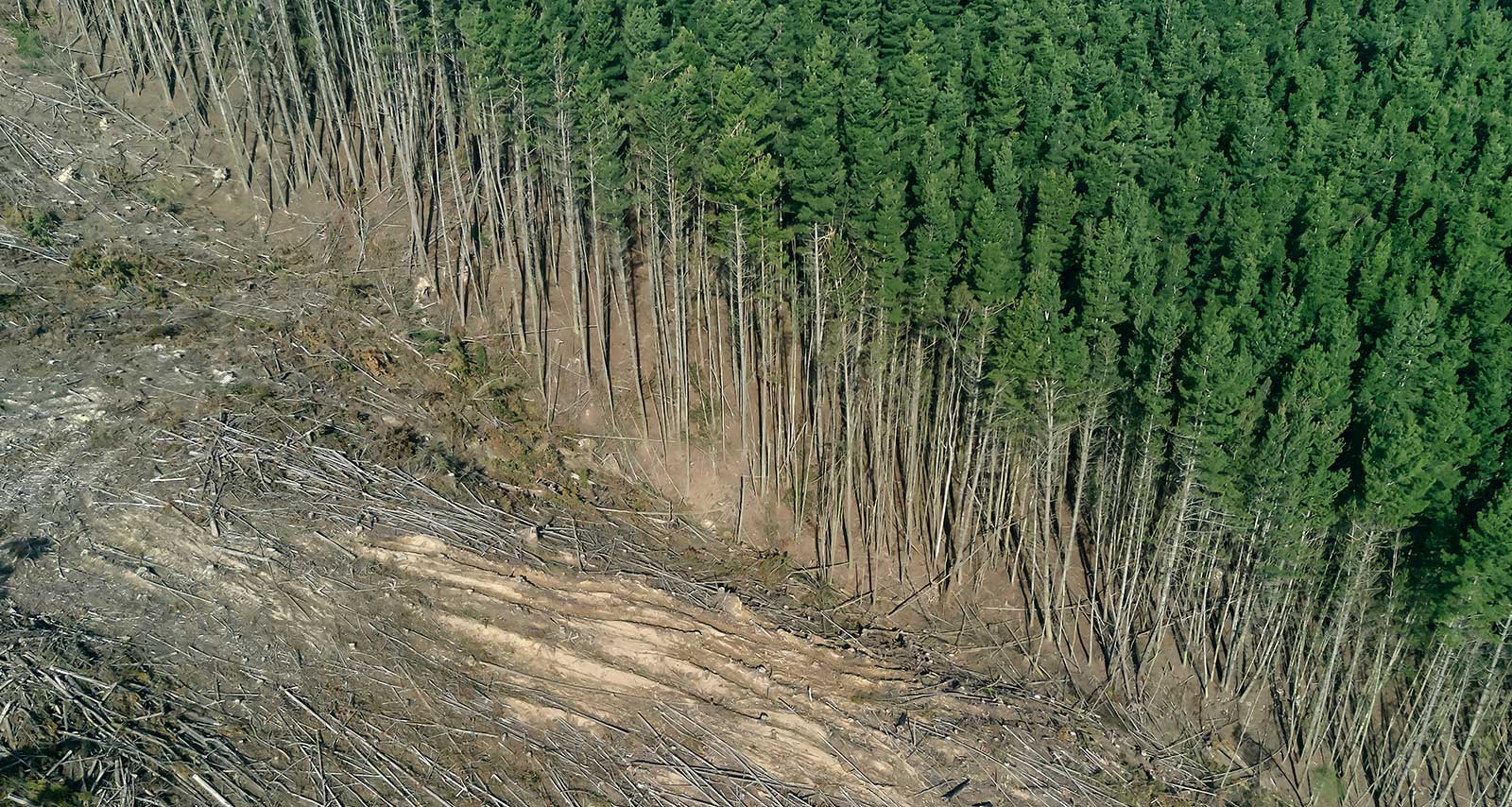 With the ETF universe indirectly and often unknowingly enabling deforestation, a handful of institutions controlling the majority of the ETF and index markets holds significant power of change

London. 16 December 2020. Exchange Traded Funds (ETFs) are booming, synthetic ETFs are resurfacing, and semi-transparent ETFs have recently emerged – but their structures hide entrenched deforestation risk from investors. In a new report, financial think tank Planet Tracker identifies the key decisionmakers for each instrument in the growing ETF universe and calls for specific actions from index providers, ETF sponsors, fund managers and investors to eliminate hidden deforestation risk in their holdings or indices.

Deforestation represents a significantly encroaching environmental and financial risk for global capital markets. Indeed, commodity-driven deforestation and agriculture are the primary causes behind tree cover loss in deforestation hotspots, such as Brazil, Indonesia and the Democratic Republic of Congo – and at the current rate of deforestation, all of the world’s forests could disappear in 100 years.

While some mutual funds are committing to address deforestation risk, the ETF universe is a different story. A USD 6.7 trillion market which has grown an average 24% per year since 2003, ETFs offer liquid, cost and capital gains-efficient investment products for investors to access a portfolio of underlying companies or track an index. Despite the market’s rising share and significance, ETF sponsors to date have not acted on sustainability statements by structuring instruments to explicitly exclude deforestation-linked equities.

In particular, the structure of synthetic ETFs leaves investors unable to determine the underlying derivatives used to replicate the ETF-tracked index, exposed to counterparty risk, and with no voting powers to address deforestation risk themselves. Semi-transparent ETFs, too, create a transparency barrier, theoretically allowing asset managers to own shares of a deforestation-linked company without disclosing the fact at the time. The growth of these segments of the ETF market, says Planet Tracker, means the ETFs and their investors identified in its report indirectly enable deforestation through investing in indices holding 380 publicly listed deforestation-linked companies.

According to the report, however, the concentration in the ETF and index industries means seven companies have the power to dramatically remediate deforestation risk in the ETF market. BlackRock (iShares), Vanguard and State Street Global Advisors on the one hand, and MSCI, FTSE Russell, S&P Dow Jones and Bloomberg on the other, together have disproportionate power to mitigate deforestation risk (as well as other natural capital risks) in the ETF market, as they control approximately 70% and 60% of the ETF and index markets, respectively. The onus is on these companies, then, to use their individual powers of engagement to ensure that deforestation risk associated with one or several companies is not artificially distributed to the wider financial system.

This paper calls for ETF sponsors and index providers to issue a public pledge committing to reduce deforestation risk in their holdings or indices and outlining specific actions detailed below.

The paper also recommends actions for investors, such as:

Importantly, the report points out, the same principle applies to all natural capital risks (whereby the degradation of natural resources leads to a financial impact) within ETF portfolios.