Australia’s Fires Show the World It Needs a Fire Extinguisher 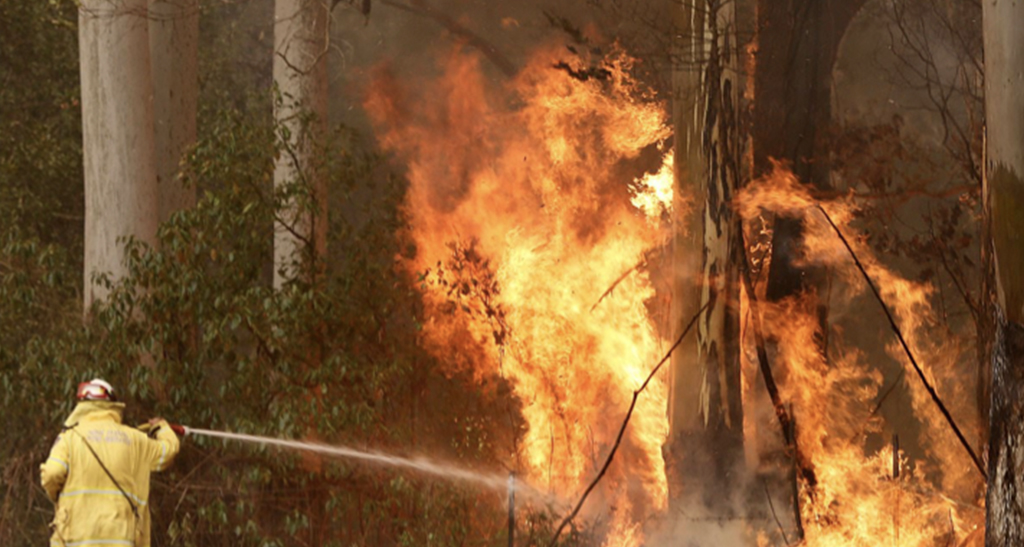 Anyone can use a fire extinguisher; using one requires no special skills. Yet Australia’s fires remind us that fires, driven by extreme weather and climate change, not only burn the planet but also injure the economy.

While Australia attracts more than 8.6 million tourists annually with promises of magnificent landscapes, crystal blue waters and bright skies, at more than 10.3 million hectares burnt, Australia’s recent fires destroyed an area the size of the U.S. state of Kentucky or the country of Switzerland. To make matters worse, the fires also killed at least 28 people and over a 1 billion animals, destroyed some 2700 homes, cropland and pasture and increased health risks and wrecked water systems.

These same fires – driven by many factors including extreme weather caused by climate change – increase as global temperatures climb, vegetation dries out and lightning strikes multiply.

Bloomberg now forecasts that Australia’s recent fires could decrease Australia’s annual GDP growth by 1.6% driven by negative impacts from a decrease in tourism, a decline in consumer confidence and a destruction of its economic engine because of rising pollution.[i] 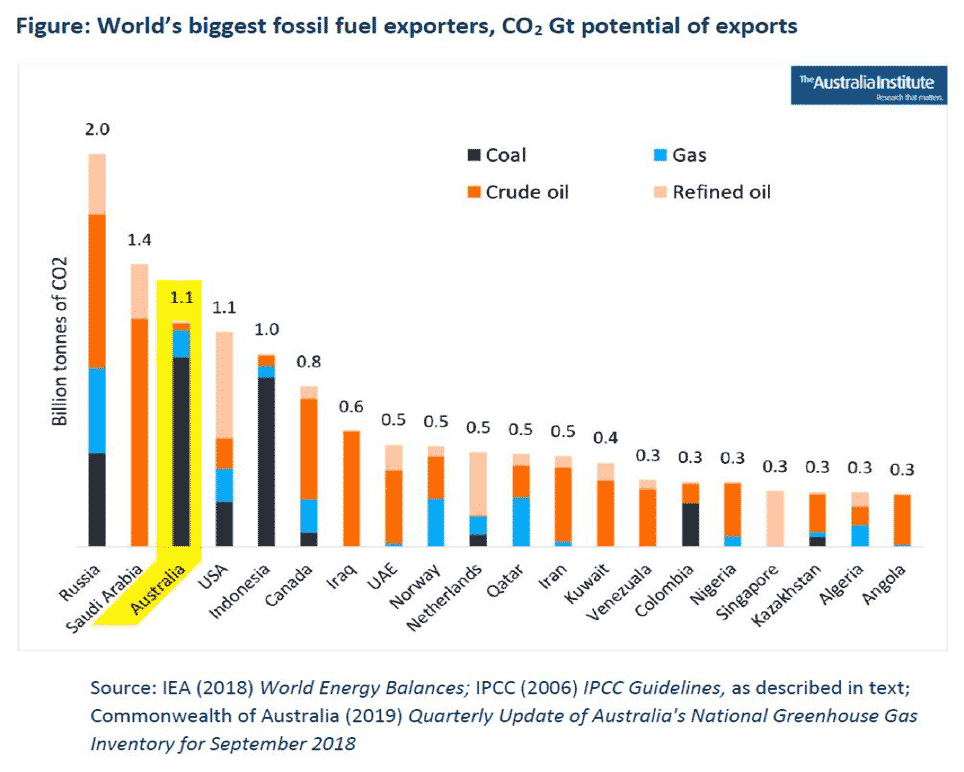 Australia’s fires hurt some of its largest cities – Sydney, Canberra and Melbourne – that are responsible for more than 45% of the country’s GDP and population respectively. Initial insured losses alone are forecast to exceed $3.5 billion, without counting uninsured losses by smallholders.

And this negative cycle has other bad impacts on health, food and agriculture systems, water availability and tourism. Some examples are:

So, as we welcome a new decade and as Australia faces negative GDP losses from its fires while continuing to grow its exported emissions, rather than sitting back and guessing which country is next, let’s each contribute to financing the installation of a world fire extinguisher for our planet as its continues to heat up.

This is why at Planet Tracker our focus is on the role of the financial community and their investment strategies. Our contribution to financing the building the world’s fire extinguisher is to convince equity and credit analysts and portfolio managers to:

[i] McIntyre, Bloomberg, 16 January 2020. Australia Insight: What to Watch for Wildfire Economic Impacts.