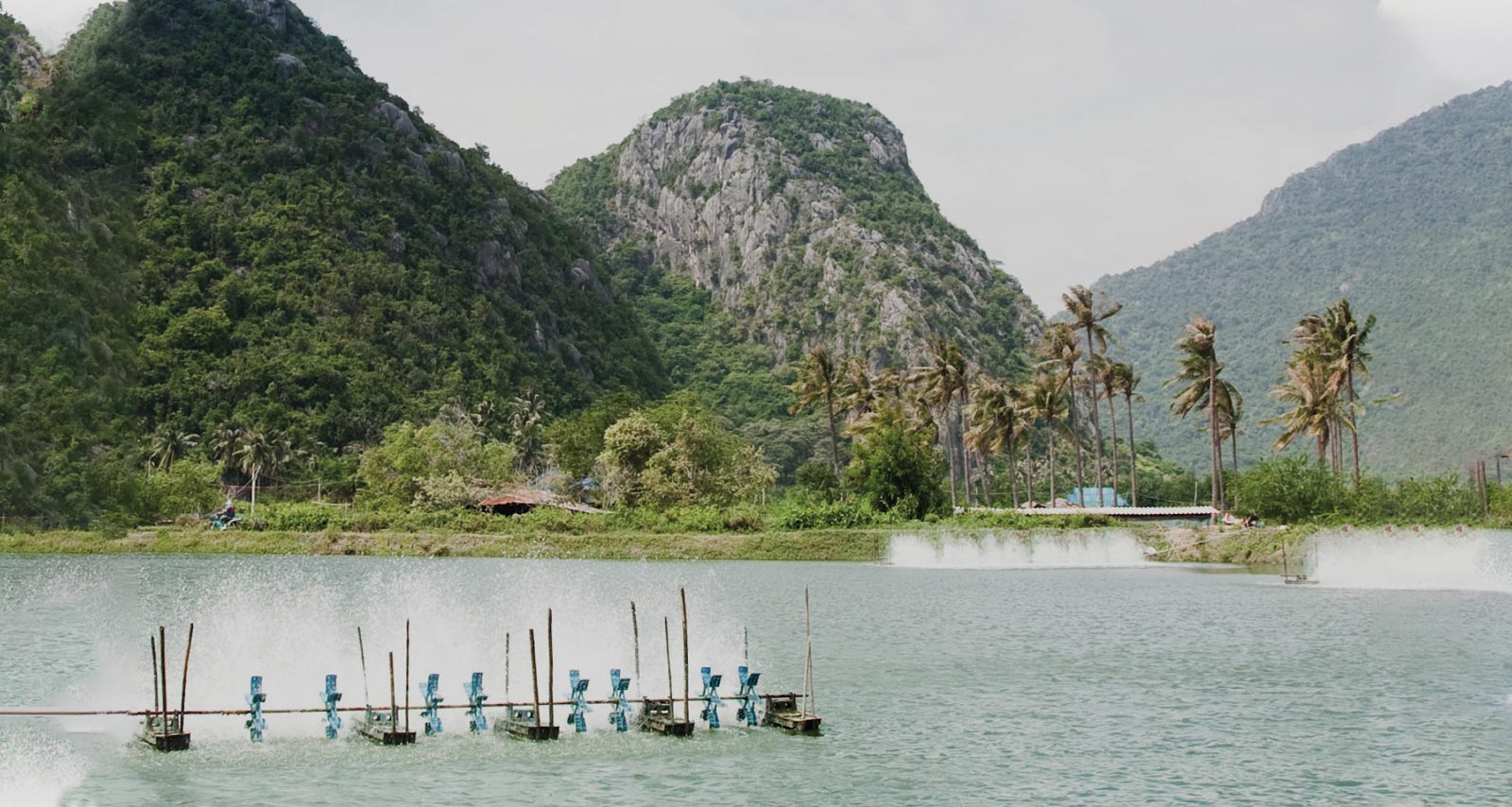 In its latest briefing paper, Planet Tracker – which highlights financial risk exposure related to ecological limits and environmental legislation – reports on the challenges facing the estimated US$45 billion shrimp farming industry due to deforestation of mangroves, which the paper describes as “Southeast Asia’s forgotten forests”. According to the paper, mangroves are being proportionately destroyed at five times the rate of rainforests.

30% of mangrove deforestation and coastal land-use change across Southeast Asia is attributed to shrimp farming.

Historical and future mangrove deforestation is a material financial and regulatory risk for the farmed shrimp industry. Incorporating land use change into shrimp life cycle assessments places shrimp ahead of beef for GhG emissions on a per kilogram of production basis.

Critically, despite this risk, Planet Tracker found no evidence of reporting of either the mangrove deforestation or farmed shrimp emissions by shrimp companies or the top 20 institutional investors exposed to these companies. This means that gross and net profit margins are unable to be accurately assessed due to low disclosure on shrimp-related revenues and costs.

There is, therefore, value-at-risk to investors due to known regulatory changes, market shifts and biological constraints that will continue to increase in the mid-term, e.g. by 2025, though the extent of the risk is as yet unknown.

Planet Tracker identified 27 publicly listed companies involved in producing and processing farmed shrimp with a combined market capitalisation of US$102 billion, of which US$63 billion is held by institutional investors. The majority of equity (61%) is held by the top 20 investors, primarily Japanese and North American, including leading Japanese and US institutional investors such as ITOCHU Corporation, Mizuho Financial Group, BlackRock and State Street.

According to the paper, only four of the top 27 publicly listed shrimp farming companies disclose shrimp-specific revenue and operating margins in income statements.

“This disclosure gap could compound environment-related top-line revenue and gross profit margin risks,” according to Matthew McLuckie, Director of Research at Planet Tracker and one of the report’s authors. “Unless capital markets embrace greater transparency and disclosure, they risk higher exposure to production and price shocks due to nature-related supply- and demand-side constraints, exacerbating investors’ inability to calculate company valuations accurately.”

The farmed shrimp industry faces further regulatory risk in relation to its largest global importer, the European Union, with the incoming EU Action Plan on Deforestation looking to ban all deforestation-linked soft commodities, both historic and future.

The Planet Tracker briefing paper calls on investors to press the shrimp farming industry to move to:

Planet Tracker is a non-profit financial think tank aligning capital markets with planetary limits. It was created to investigate market failure related to ecological limits. It was launched in 2018 by the Investor Watch Group whose founders, Mark Campanale and Nick Robins, created the Carbon Tracker Initiative.

The Seafood Tracker Initiative investigates the impact that financial institutions have in funding global wild-catch fisheries and seafood trade. Its aim is to align capital markets with sustainable fisheries management. Seafood Tracker is a part of the wider Planet Tracker group of initiatives.